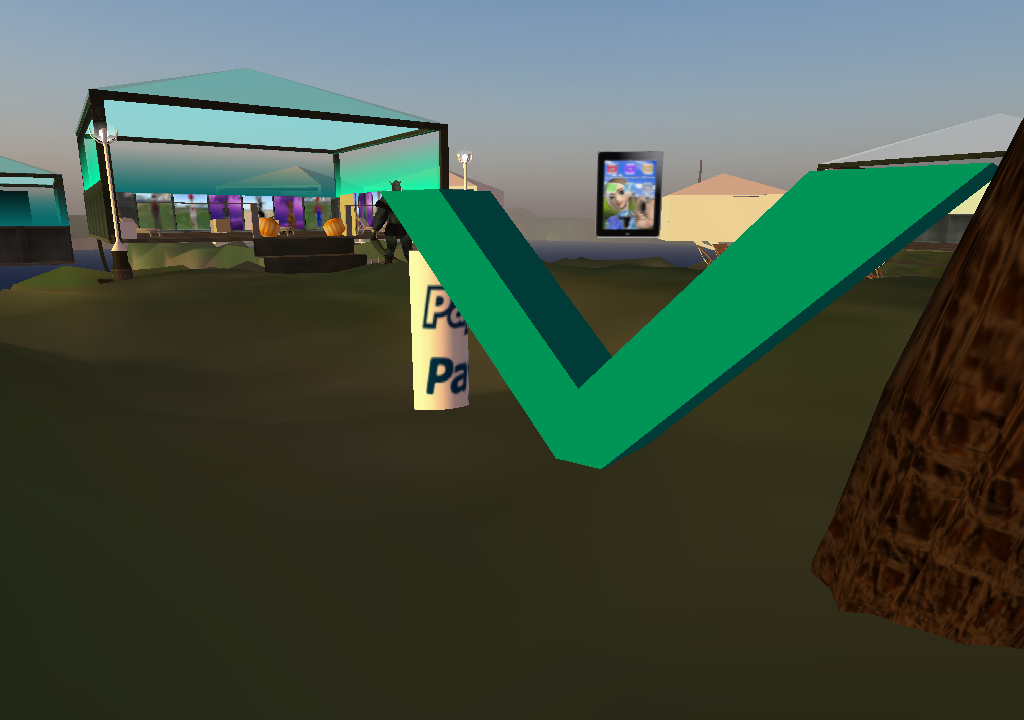 Two more grids have switched to the recently-released hypergrid-enabled OMC (Open Metaverse Currency) from Virwox, FrancoGrid and Avatar Hangout, bringing the total number of grids using the currency to six. The other four grids supporting the currency are Grid4Us, GermanGrid, OpenNeuland, and WilderWesten. Between them, the six grids total over END_OF_DOCUMENT_TOKEN_TO_BE_REPLACED