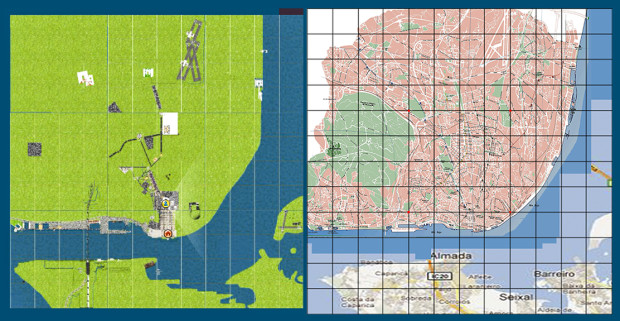 Virtual city recreation project Digital Lisbon,Â currently a part of the AviWorlds grid, has launched a crowd-funding campaign on IndieGoGo to set up its own, dedicated world. Founder Carlos Loff is looking to raise $2,000, which will cover half a year of hosting and provide money for events and content. Loff END_OF_DOCUMENT_TOKEN_TO_BE_REPLACED 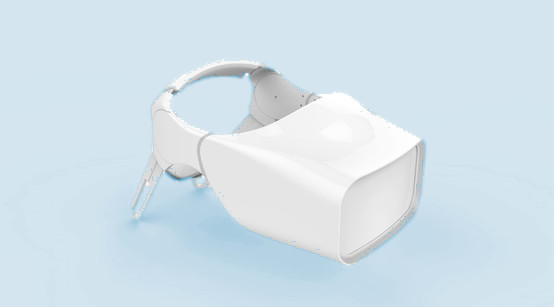 San Francisco-basedÂ Fove Inc.Â concluded its Kickstarter campaign withÂ $480,650 today, almost twice its initial goal of $250,000, and a couple of announcements about the headset. First, a new design was released, billed as lighter and smaller than the previous design, with new clasps. The company promises it will make for a more END_OF_DOCUMENT_TOKEN_TO_BE_REPLACED 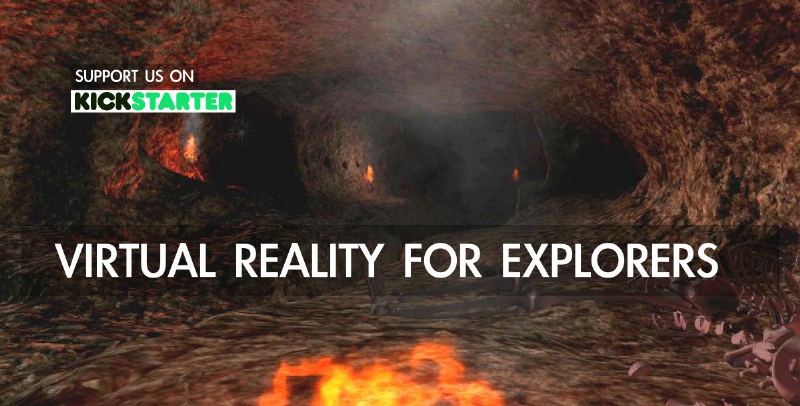 Press Release: Explore thousands of years old sites with Oculus Rift AMSTERDAMÂ — ArcheoScan has launched a 10,000 Euro (US $10,500) Kickstarter campaign to convert a scanned archeological site for virtual reality. “Imagine yourself exploring mysterious tombs and secret places built even before the Roman Empire started.Â Picture yourself walking around, jumping END_OF_DOCUMENT_TOKEN_TO_BE_REPLACED 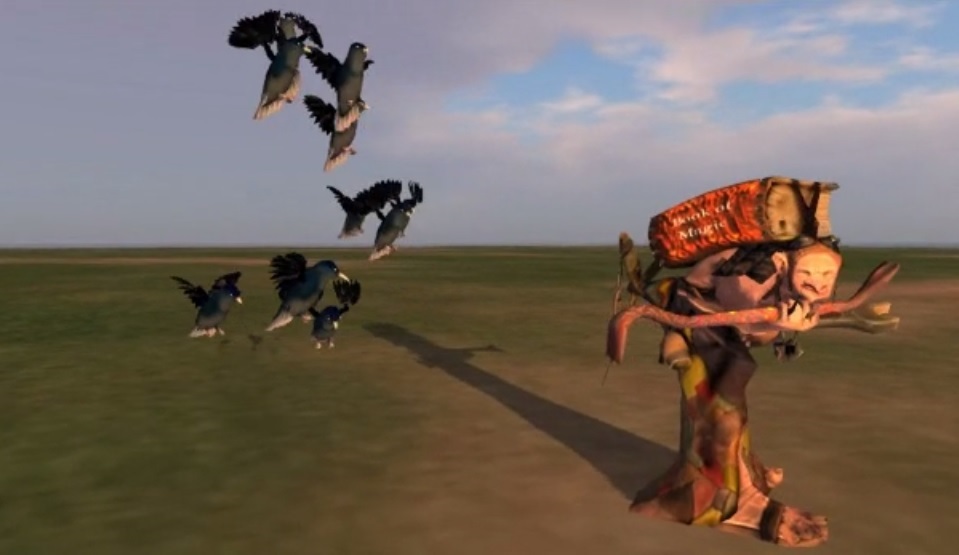 OpenSim developer Dahlia Trimble has won a bounty for her work on fixing llLookAt, a function useful in making objects move better. “Fred Beckhusen has tested the code and is happy with the result,” said Talla Adams in an announcement today. Adams, who is the moderator of the OpenSim Virtual END_OF_DOCUMENT_TOKEN_TO_BE_REPLACED 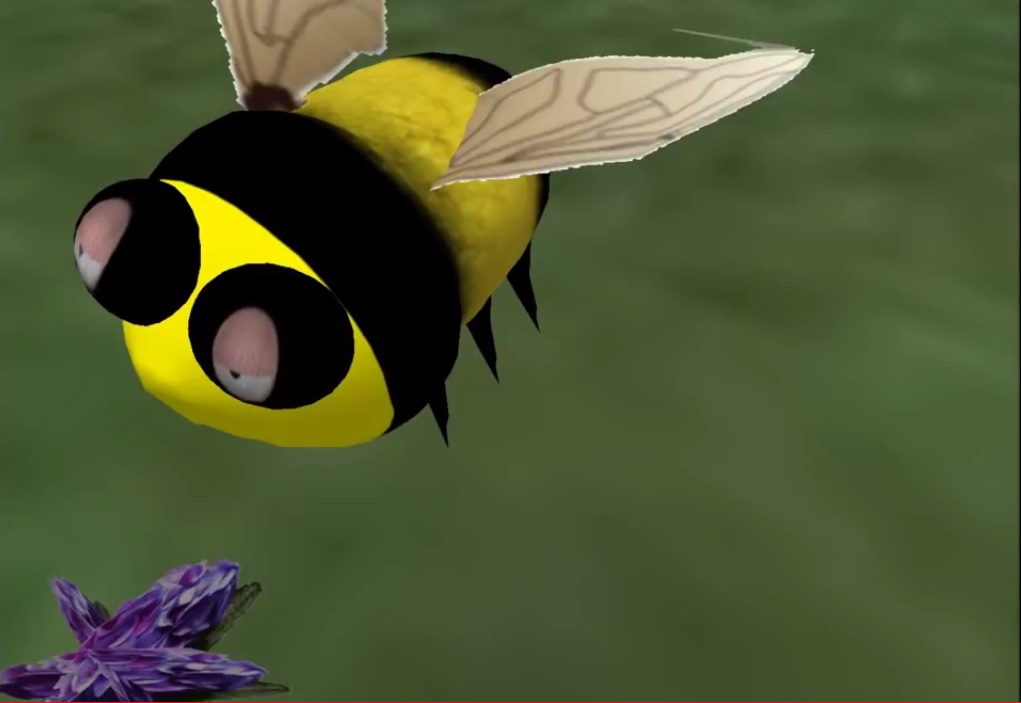 Update: More supporters pledged funds to the effort, bringing the total to $2,000. Members of the OpenSim Virtual Google Plus community have pledged $1,550 to improve vehicle scripting by fixing bugs with the way llLookAt and llMoveTo commands are implemented in OpenSim. “Today I’m making a personal pledge of $200 END_OF_DOCUMENT_TOKEN_TO_BE_REPLACED