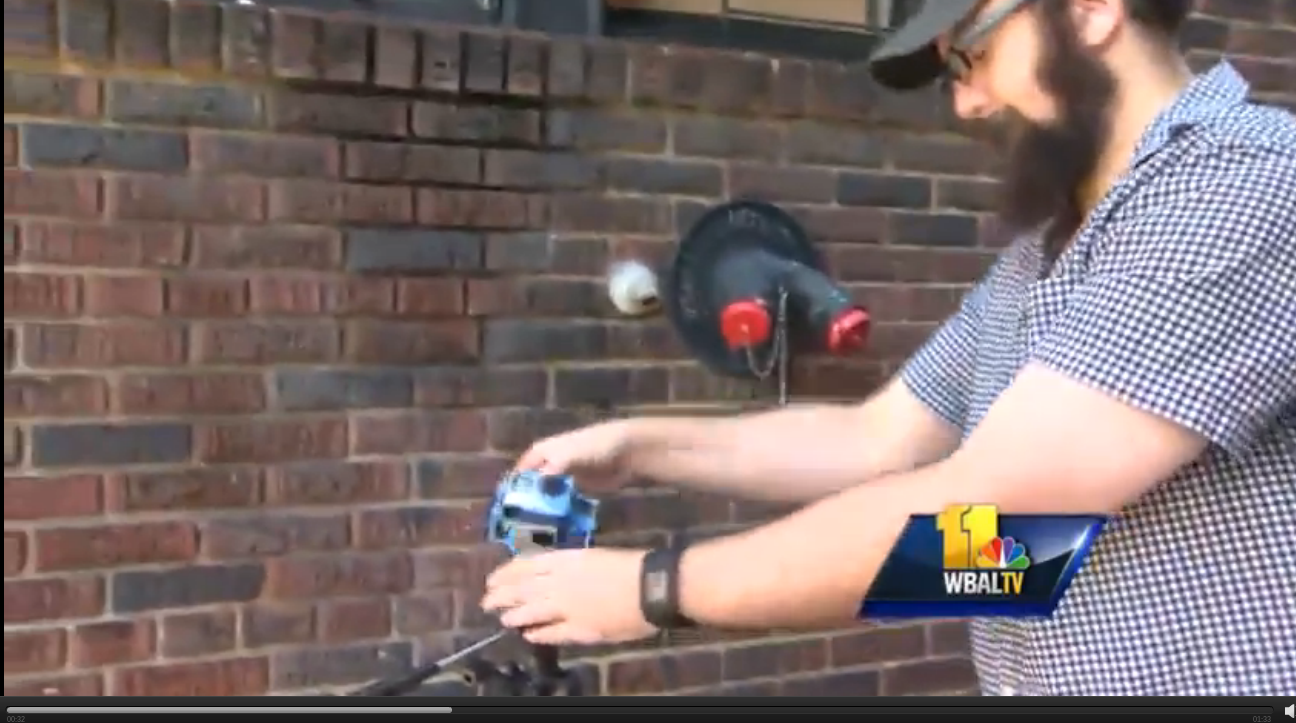 The world’s first full-length feature film to be shot completely in 360 degrees, “Career Opportunities in Organized Crime,” has begun filming in Baltimore. A documentary-style comedy about the Russian mafia, the movie is helmed by first-time director Alexander Oshmyansky, and features mostly unknown actors. The movie is scheduled to be released next year. END_OF_DOCUMENT_TOKEN_TO_BE_REPLACED