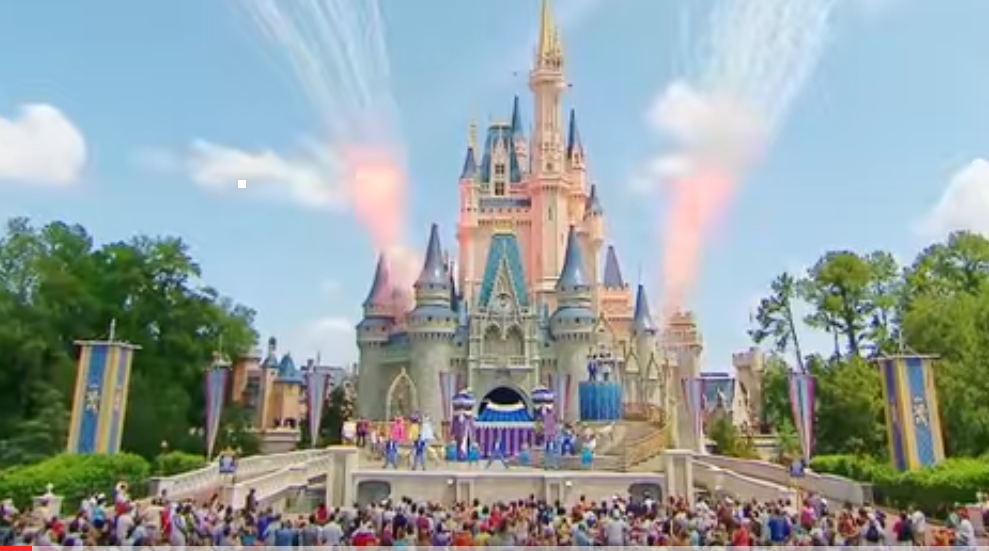 Disney will air a Christmas special, the Disney Parks’ Magical Christmas Celebration on Sunday, December 25, on the ABC television network — and there will be a companion 360-degree video posted on Disney’s YouTube channel and on ABC’s virtual reality channel. Two holiday-themed Disney videos have already been posted. Watch the first video here: END_OF_DOCUMENT_TOKEN_TO_BE_REPLACED