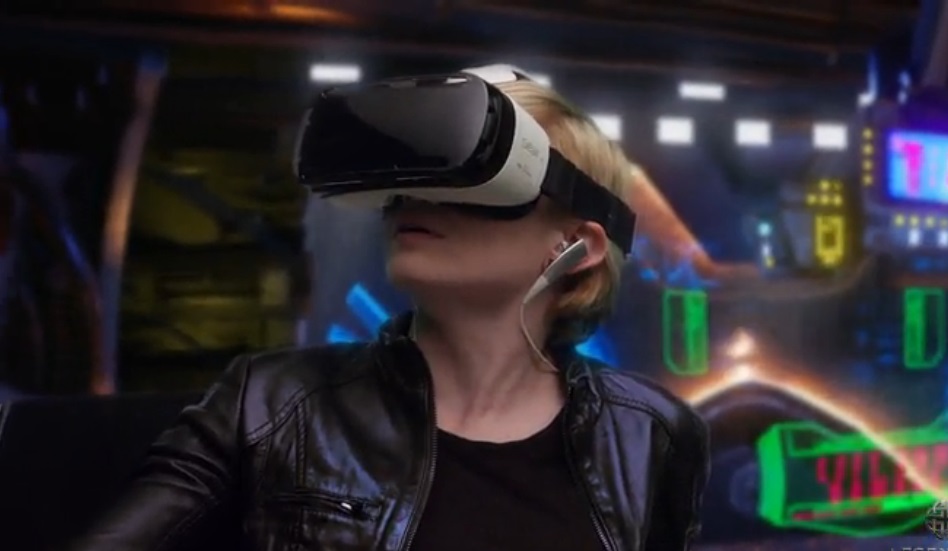 Samsung, the maker ofÂ the Gear VR virtual-reality headset,Â is opening a New York studio to produce new immersive experiences, CNET reported. Samsung announced the news at the Sundance film festival in Park City, Utah, where virtual reality is emerging as a prominent theme. â€œOne of the biggest trends and themes for END_OF_DOCUMENT_TOKEN_TO_BE_REPLACED