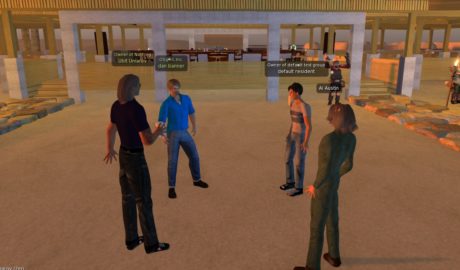 The new release of the OpenSim server software is out, OpenSimulator 0.9.1.0, also known as “Snail.” It supports animated mesh, the new YEngine script engine, and fixes a few bugs, according to core developer Ubit Umarov. It is also the first release to have a name, not just a number. END_OF_DOCUMENT_TOKEN_TO_BE_REPLACED