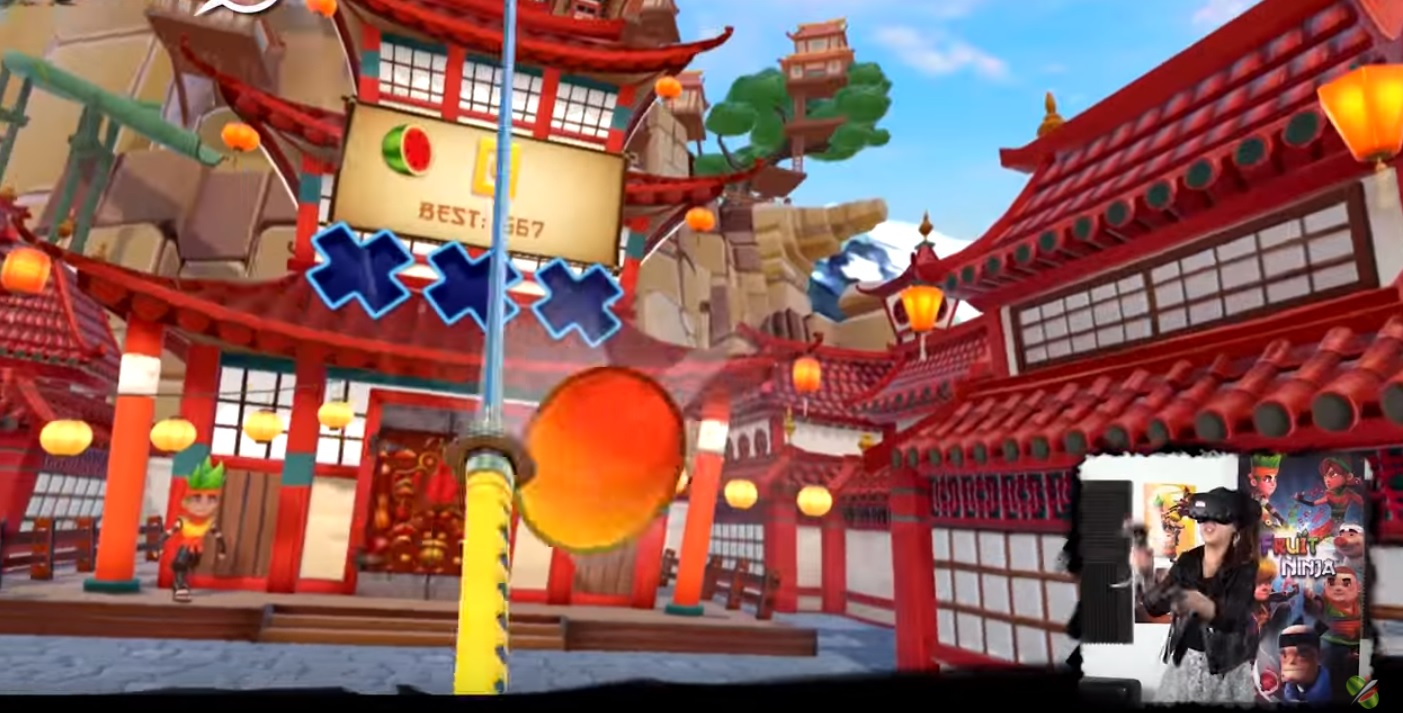 Fruit Ninja VR will launch for the HTC Vive later this month, with versions for the Oculus Rift, Playstation VR and Google Daydream planned for later this year, the company announced this week. Based on the video the company released, the game involves using gesture-based controllers to slice fruit. Only the END_OF_DOCUMENT_TOKEN_TO_BE_REPLACED

Susannah Avonside - 8/10/2020
Why virtual world content creators should look beyond Second Life and OpenSim
How do you run two sessions of Firestorm on Linux? I'm on Linux too, but I havef an issue with any Second Life I run very quickly run into a memory leak situation with one viewer. I have 7.8 GB of...

Padi Phillips - 8/10/2020
Why virtual world content creators should look beyond Second Life and OpenSim
Interesting you can run two instances of Firestorm with no issues. I too

nagleonce - 8/6/2020
Second Life runs out of land
SL should have the ability to add all the estate sims anyone wants soon. Some sims on the beta grid are now on AWS, and open to users for testing. They're faster, and region crossings are better. Even...

Siris - 8/5/2020
Why virtual world content creators should look beyond Second Life and OpenSim
I'm surprised i'm just seeing this now. And on the subject of piracy it's not just within SL but also from with-out. As an aircraft creator I can't tell you how upsetting it is to work months on a...