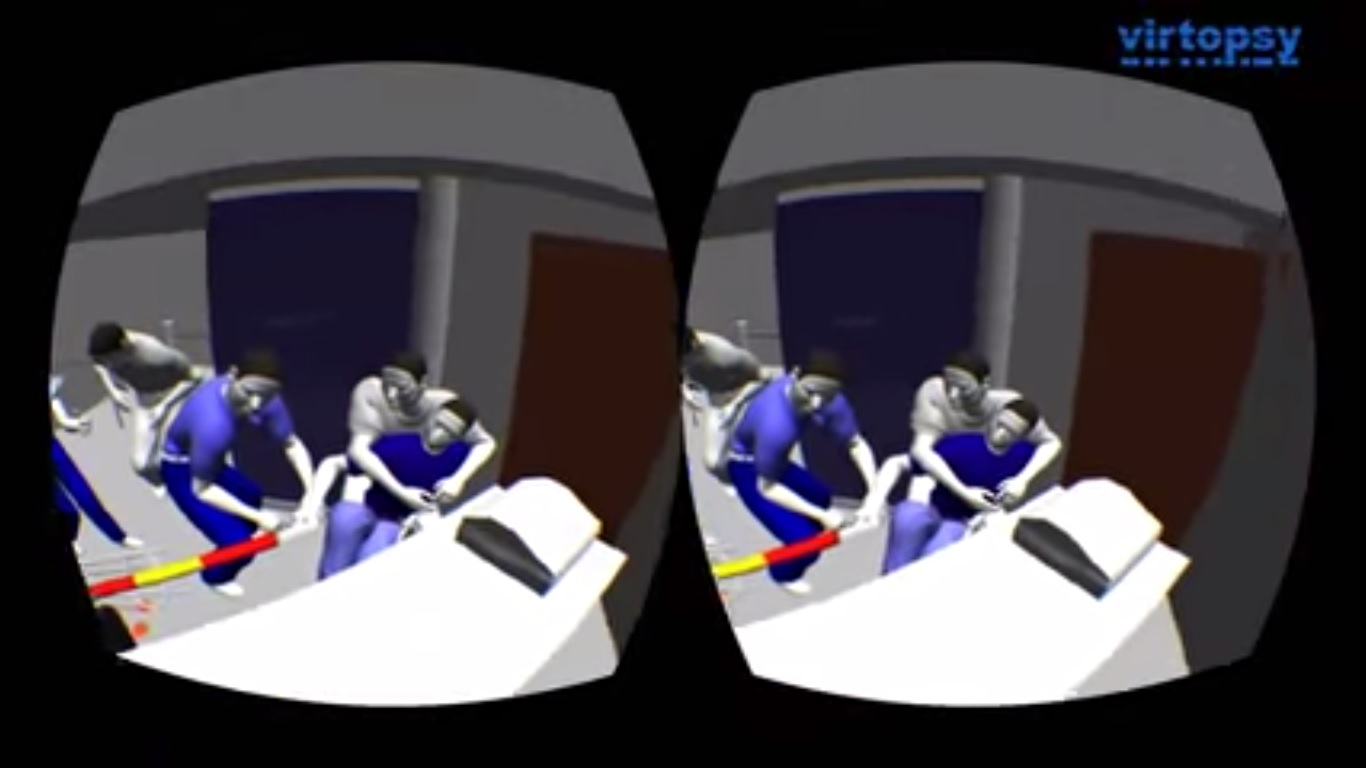 University of Zurich’s Institute of Forensic Medicine has first system in the world to visualize the 3D data of forensic scans, Reuters reported. The team’s creation, called the Forensic Holodeck, could be used in criminal trials by offering accurate three-dimensional interpretations of CCTV footage. The team has already been called upon END_OF_DOCUMENT_TOKEN_TO_BE_REPLACED