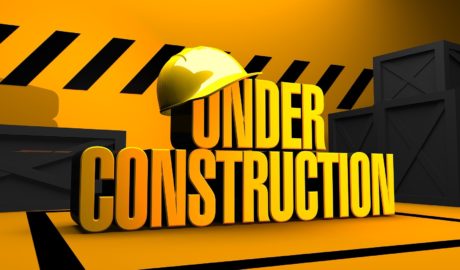 Hypergrid Business has had exactly two site designs during its ten-year history. From 2009 to 2014, we were using a WordPress theme called The Stars, and were using it even after the company stopped supporting it. Here’s what it looked like when it first launched: Then, in 2014, we switched END_OF_DOCUMENT_TOKEN_TO_BE_REPLACED

A couple of months ago, I wrote an article titled 8 best grid websites, and followed it up with Nice WordPress themes for a grid a few days later. While I still love the FrancoGrid website and think it looks great, it turns out I was very, very wrong about END_OF_DOCUMENT_TOKEN_TO_BE_REPLACED

alyshafuji - 4/10/2020
Great Canadian Grid shuts down
i am really scared sometimes of what i am reading about a silly game with cartoon bodies and textured triangles ...... you take screen shots in case you get into legalities ??...and the other one...

Han Held - 4/9/2020
Great Canadian Grid shuts down
I pay $5/mo for gyazo for exactly that kind of situation. You never know when you're going to need those old screenshots.

Lannorra Sion - 4/9/2020
Great Canadian Grid shuts down
First thing I did was copy what Roddie said, cause I suspected it wouldn't last long. Although, I guess i should have taken a screen shot instead if we get into legalities. But i copy and pasted it...

Candi - 4/9/2020
Virtuality Grid turns off hypergrid access, offers migration for Avination users
Don't make assumptions....90% of the time, they are wrong. Especially when you have not taken the time to get to know the people involved.

Candi - 4/9/2020
Virtuality Grid turns off hypergrid access, offers migration for Avination users
No one has "access to stuff" you thought you lost. The only one it can be accessed by is you if you chose. Avination assets/accounts are not part of Virtuality's. They are intact as they were left...