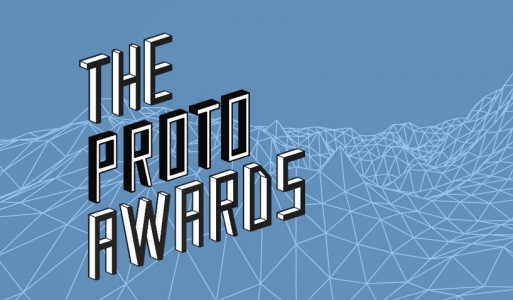 The Virtual Reality Foundation will holds its first-everÂ virtual reality award show The Proto AwardsÂ in Los Angeles on September 19 — and the deadline for nominations is this coming Monday.

The Foundation will give out awards in several virtual reality-relatedÂ categories, including art direction and design, interactive and social experience, sound and score, transportiveÂ experience, and innovation.

Nominees, for general members to vote on, are selected by the Proto Awards board of governors, which is comprised of founders of virtual reality Meetups and luminaries from organizations like DeviantArt, 20th Century Fox, VirtualReality.io, and Road to VR blog.

â€œThe Protos will host 400 of virtual realityâ€™s biggest thinkers, developers, and dreamers.â€ said the Virtual Reality Foundation, and with a nod to the ancient Greek word for pioneer, protopÃ³ros, the Protos Awards is inspired to â€œbring attention toâ€ and celebrate â€œthe pioneering spirit of the Virtual Reality communityâ€.

Founding sponsorship for the awards ceremony comes from the global technology company, Nvidia. The location of the Proto Awards ceremony, the Hollywood Roosevelt Hotel, was the site of the first Academy Awards ceremony inÂ 1929.

The Oculus Connect conferenceÂ will be held the same weekend, just across the street from the hotel.

Although both The Proto Awards and Oculus Connect will be real-life, in-person conferences, two purely virtual eventsÂ are scheduled for later in the fall.

They include the OpenSimulator Community Conference on November 8 and 9, and theÂ Virtual Reality Awards on November 28.