By: Maria Korolov
In: Features
With: 9 Comments

Virtual reality is a fast-changing field, and is about to explode. 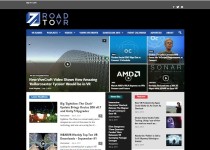 Founded in 2011, Road to VRÂ bills itself as the worldâ€™s largest independent news publication dedicated to the consumer virtual reality industry. Send story ideas and press releases toÂ [email protected]. The editor is Ben Lang, who’s been covering technology since 2008. 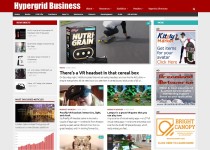 That’s us! We cover virtual reality, in particular focusing on non-gaming Â and non-social applications, but occasionally we’ll write about games and social stuff, too. And we cover OpenSim and other virtual world platforms, and in particular the intersection between virtual reality and virtual worlds. We’ve been around since 2008, so we’re the oldest publication in the space. Send story ideas and press releases and guest columns to [email protected]. And we’re always looking for writers, and are happy to train. 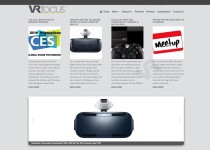 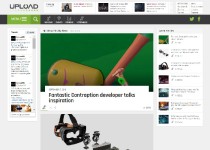 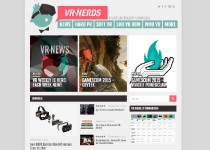 A German-language blog covering virtual reality hardware, software, applications, and other news. Use this contact page to suggest story ideas, send press releases, or to find out about becoming a writer. 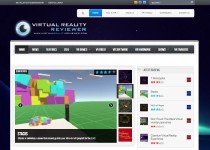 This publication was launched in early 2014, and publishes a handful of stories a week. It’s edited by David Whelan, who’s also the founder of the Virtual Reality AwardsÂ and the guy behind the Apollo 11 Experience. Send story pitches and press releases toÂ [email protected]. They’re also looking for writers.

Are there any virtual reality-specific publications that publish regular news that we’re missing? Let me know in the comments!