Dreamland Metaverse outscored the two other major providers in every category in this year’s OpenSim hosting providers survey, while CloudServe, the new kid on the block, scored a close second. 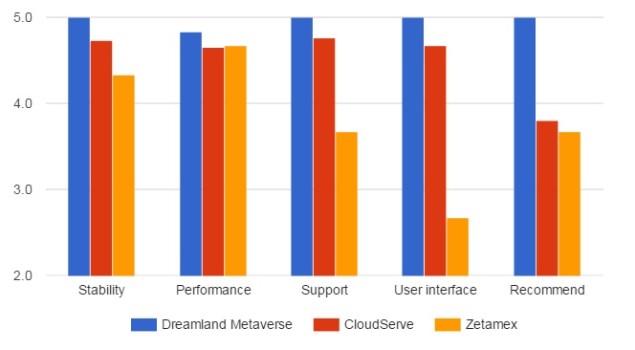 Zetamex scored last in four out of five categories. Zetamex also had an ownership change this past year, and had long stretches of time when it was not accepting new customers.

“In the past sevenÂ years I have done business with Oliveria, Zetamex, and Dreamland,” wrote one customer. “Dreamland is by far the best grid hosting provider! In over a year of service with Dreamland there has been zeroÂ downtime, no random or unexpected changes to interface or tinkering with services, and stability of ownership. Dreamland gives you exactly what you want in a grid with fast service.”

“Since moving over to Dreamland, the reliability and accessibility for my grid has been unrivaled by any other host I have been with outside closed grids,” wrote another. “Any questions that I have are answered promptly and with experienced detail. Would and have recommended them to colleagues and community friends.”

Community and content were most wished-for by OpenSim hosting customers. 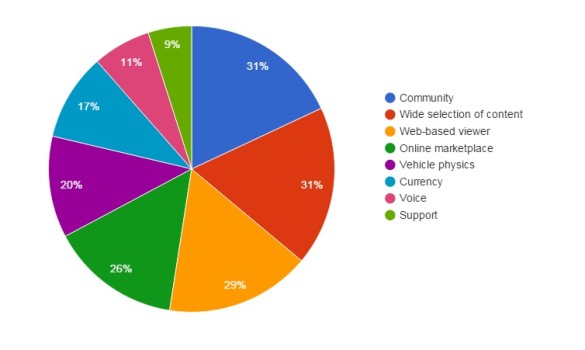 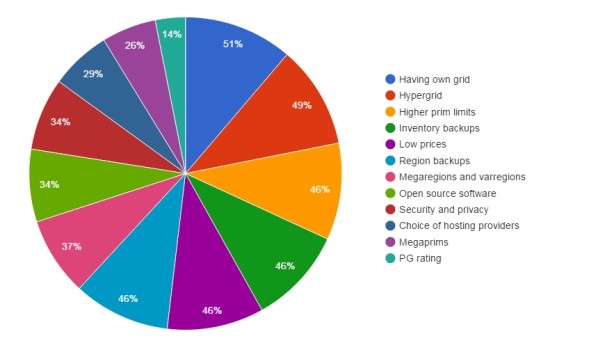 Finally, respondents were overwhelmingly positive about OpenSim pricing. Only one respondent said that OpenSim hosting was overpriced. Slightly more than half said the prices were reasonable for the services provided, and 43 percent called it a bargain. 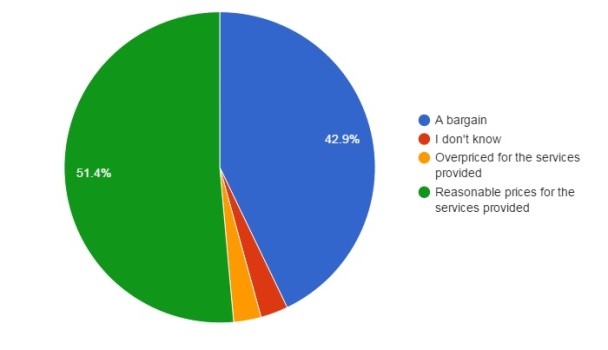