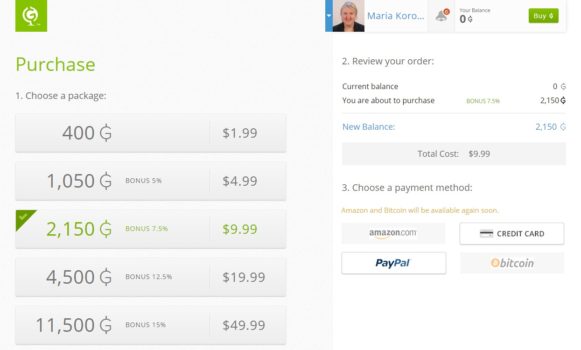 The Gloebit rate is between 200 Gloebits and $230 Gloebits to US $1, depending on how many you buy at once. I decided to buy 2,150 Gloebits for $9.99, and paid with PayPal. Amazon and Bitcoin payments will be activated later, GloebitÂ CEO Christopher Colosi told Hypergrid Business.

To test out the payments, I teleported over to the first grid to enable Gloebit payments, Mobius Grid. The hypergrid address isÂ grid.mobiusgrid.us:8002. When I arrived, I saw a notice to authorize my avatar. 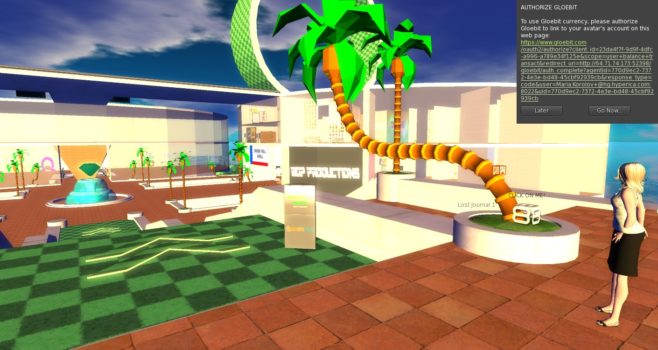 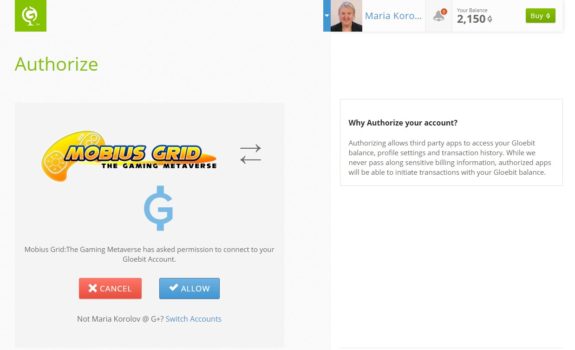 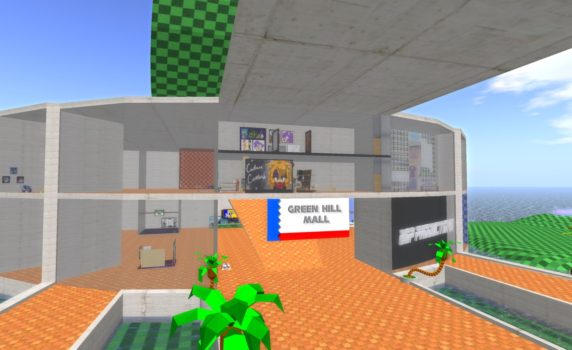 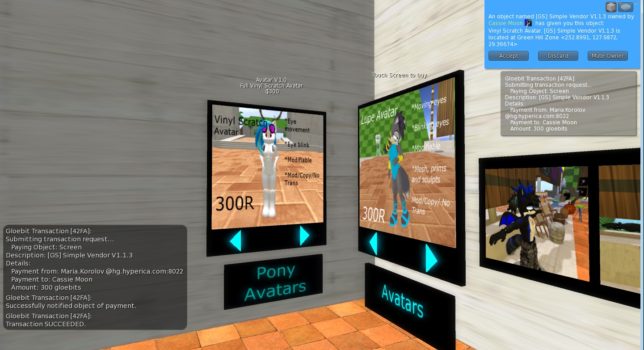 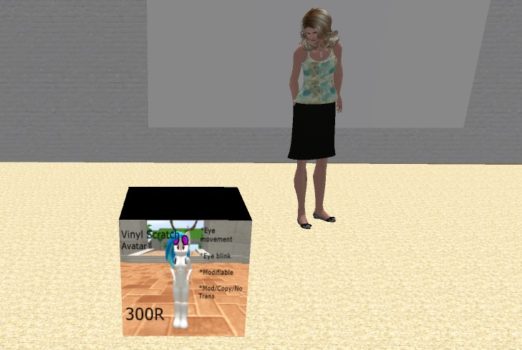 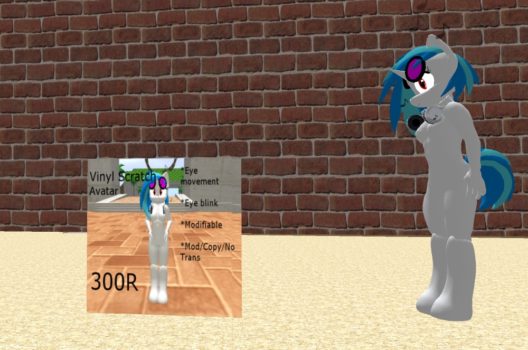 My grid, Hyperica, is currently beingÂ switched over to the production version by Dreamland Metaverse, my OpenSim hosting provider.