The year in grid stats

By: Maria Korolov
In: Features, Metaverse, News
With: 0 Comments 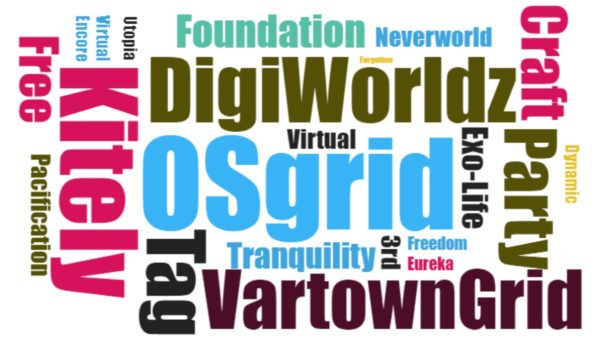 Over the past year, the public OpenSim grids lost both land area and active users.

However, some individual grids did well this year.

The following grids had the most active users this past year:

The list only includes grids that published their statistics.

The following grids gained the most regions:

Kitely and OSgrid were the most valuable OpenSim grids this past year since they registered the most new users.

The two grids are popular initial stopping points for newcomers to OpenSim.