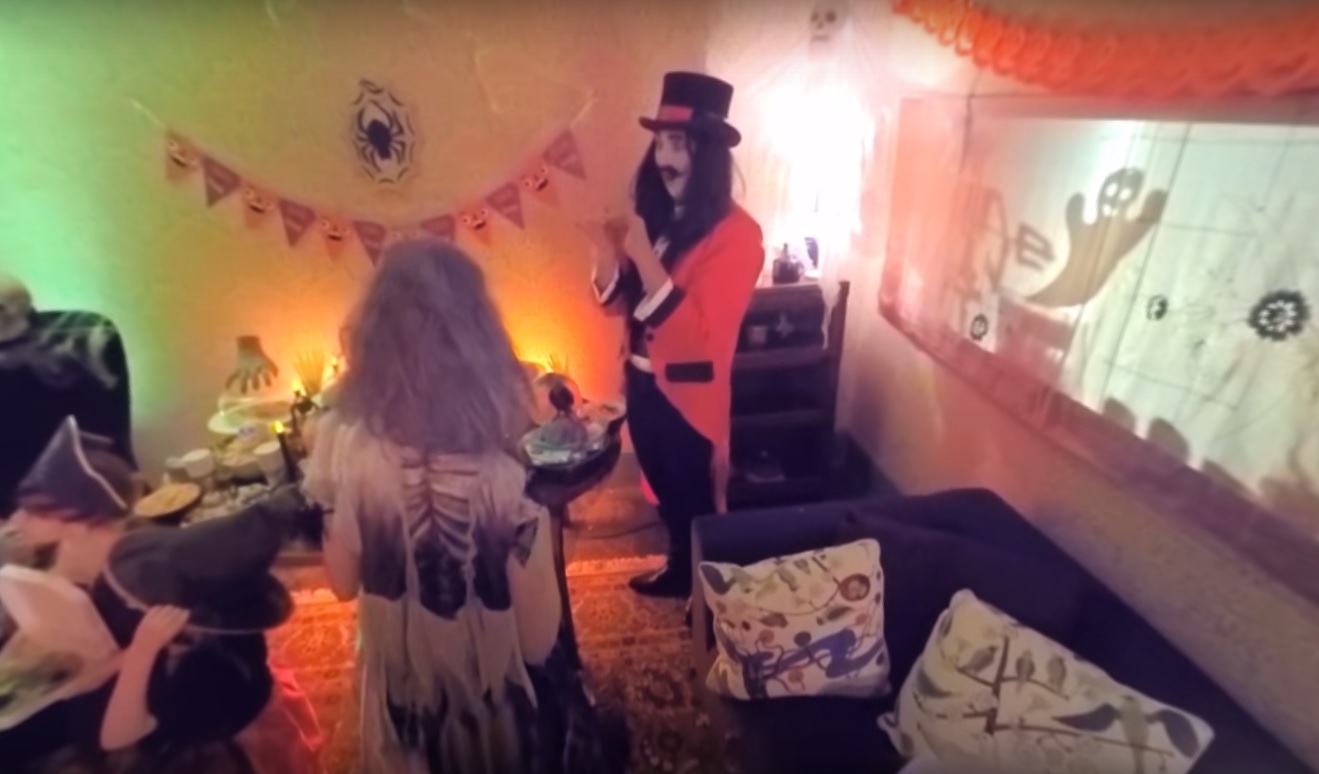 UK supermarket Asda has launched a virtual reality Halloween experience on its YouTube channel, and the video quickly became the second-most-watched video on the supermarket’s channel, with more than a million views in just a week. The 360-degree video can be watched on a traditional screen, where viewers can scroll the END_OF_DOCUMENT_TOKEN_TO_BE_REPLACED