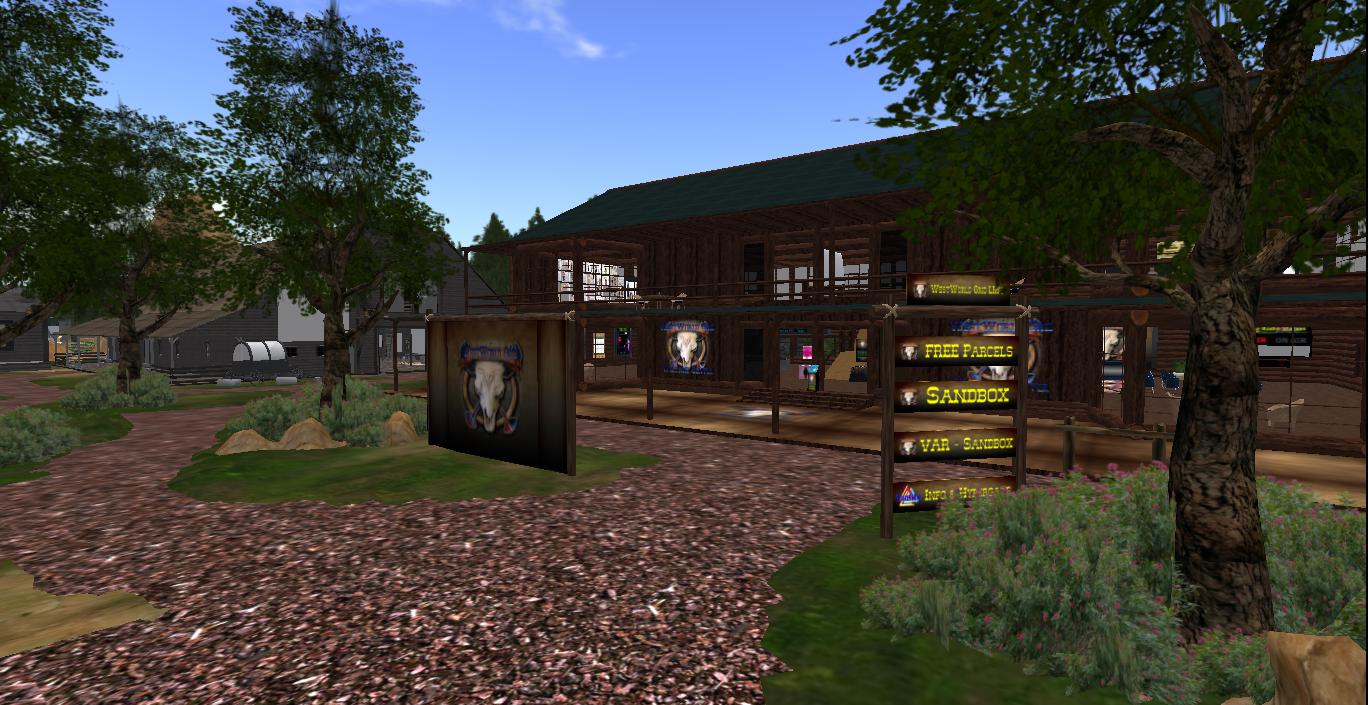 Tangle Grid, a mid-sized commercial grid best known for its expos, has launched yet another open grid, WestWorld. Tangle previously launched another open grid, Tangle OS, at the start of October, which was then relaunched as the Atek Grid in partnership with CloudServe. Tangle withdrew from that partnership earlier this END_OF_DOCUMENT_TOKEN_TO_BE_REPLACED

Kylie Brimmer - 7/30/2021
OpenSim land growth continues 11-month streak
Am sorry to hear the passing of Neverworld Grid owner and with sympathy to her family.

Com - 7/28/2021
First tiny community comes to Kitely
I am also very curious why you moved. Wellspring was a 64-region mega world, so the move was not taken lightly. I have to say I miss the Kitely Weefolk Township and the Library very much.

Amy Jo Roth-McWilliams - 7/27/2021
First tiny community comes to Kitely
Why did you move? Curious about the drastic change was it pricing related?

鹰迈克 - 7/27/2021
How to write a guest post for us
I have some ideas, so I may have to take you up on the offer. Thanks for posting this. It's literally a writing prompt.

mikelorrey - 7/27/2021
A default avatar could make you look like a copybotter
Thanks for replying here Ilan. Your argument about preventing fraudulent original claims is easily solved by having the blockchain run by a DAO that has a built in dispute system where jurors...