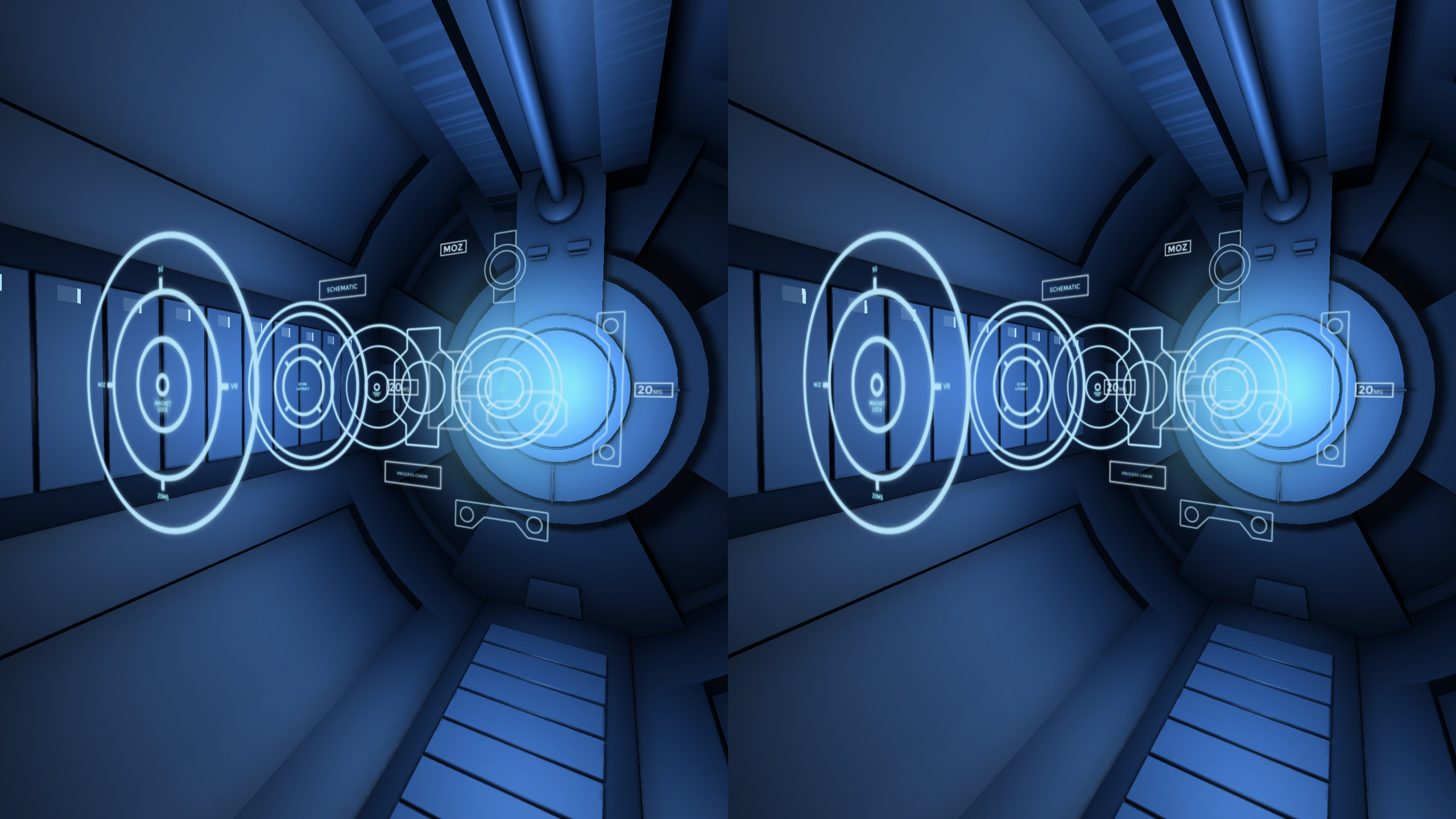 Mozilla, which helped pioneer WebVR last year, is making virtual reality development even easier with this month’s release of A-Frame, a tool that allows developers to create experiences for the desktop, the Oculus Rift, and smartphones with Google Cardboard headsets, Mozilla said in its announcement last week. “WebVR has shipped END_OF_DOCUMENT_TOKEN_TO_BE_REPLACED 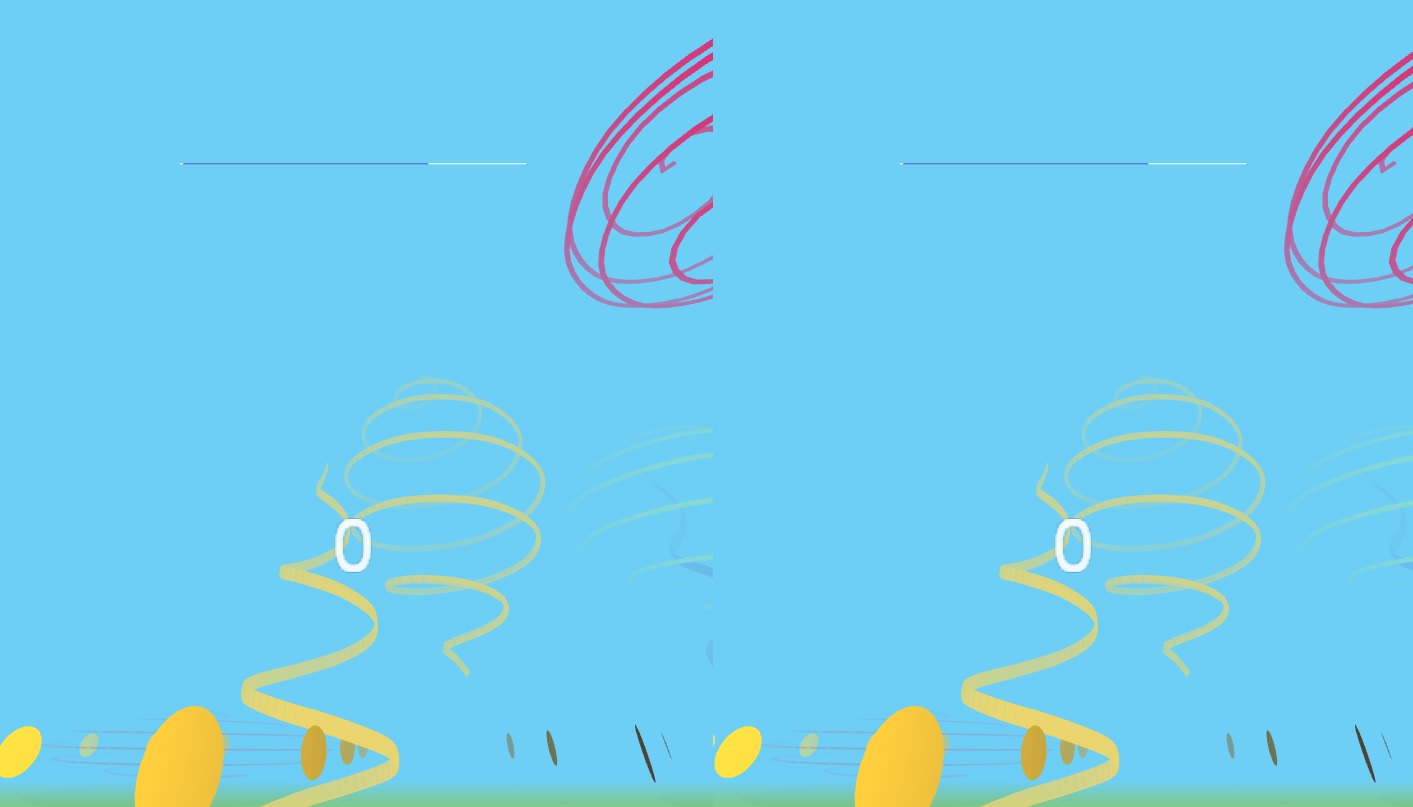 TheÂ Armyâ€™s Research Laboratory Simulation and Training Technology CenterÂ hasÂ begun work on a browser-based viewer for OpenSim that uses WebGL, HTML 5 and Javascript technology. “The initial work was done using our MOSES Grid Manager that laid down the interfaces to the Open Simulator needed for this task,” saidÂ Douglas Maxwell, the science END_OF_DOCUMENT_TOKEN_TO_BE_REPLACED 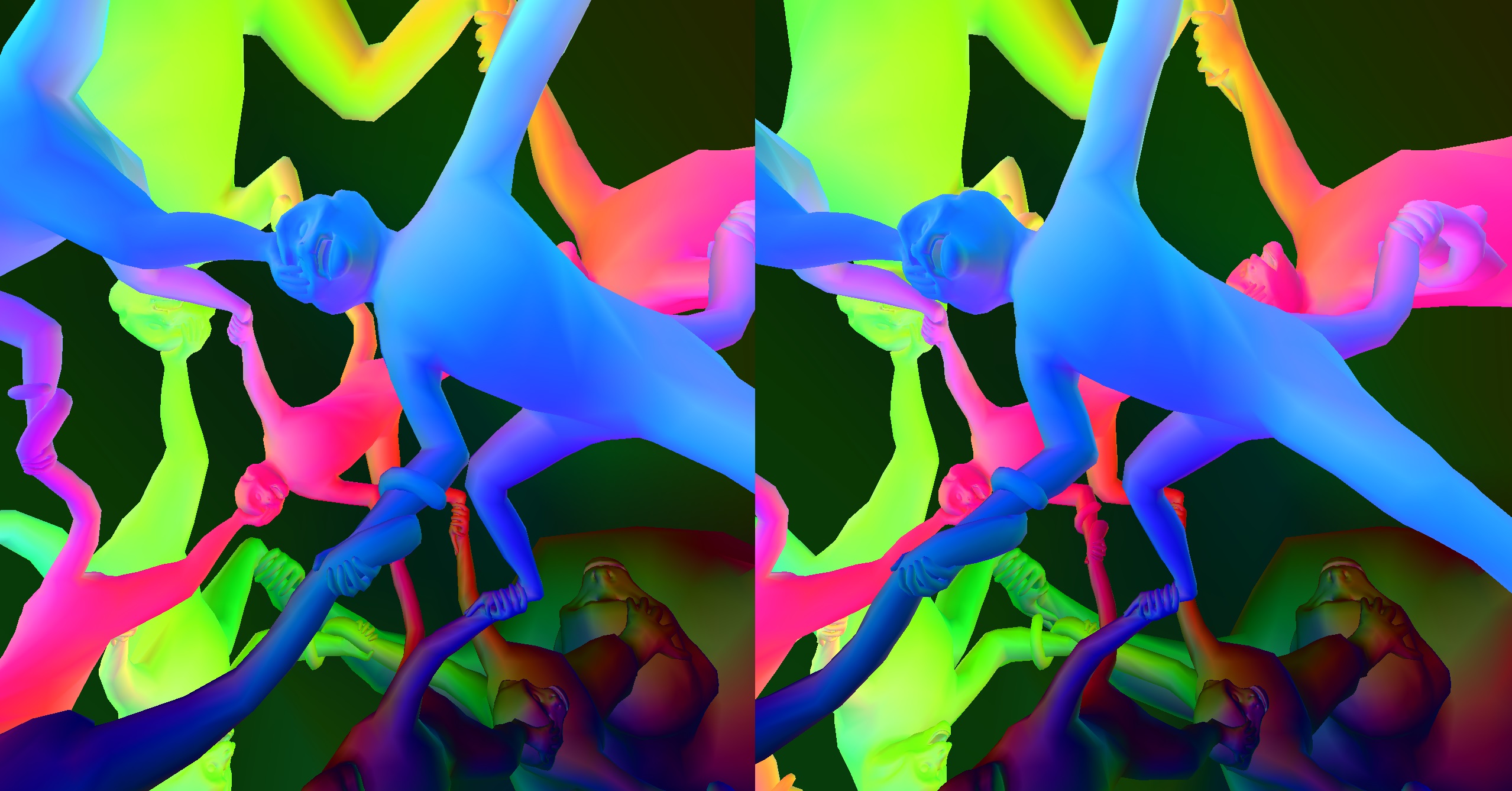 Mozilla has given outside developers early access to their virtual reality test browser, according to a report last week in USA Today. Firefox Nightly is the preview version of Firefox, and is for testing purposes only. It is available for Windows, Linux and Mac on the desktop, and also for END_OF_DOCUMENT_TOKEN_TO_BE_REPLACED