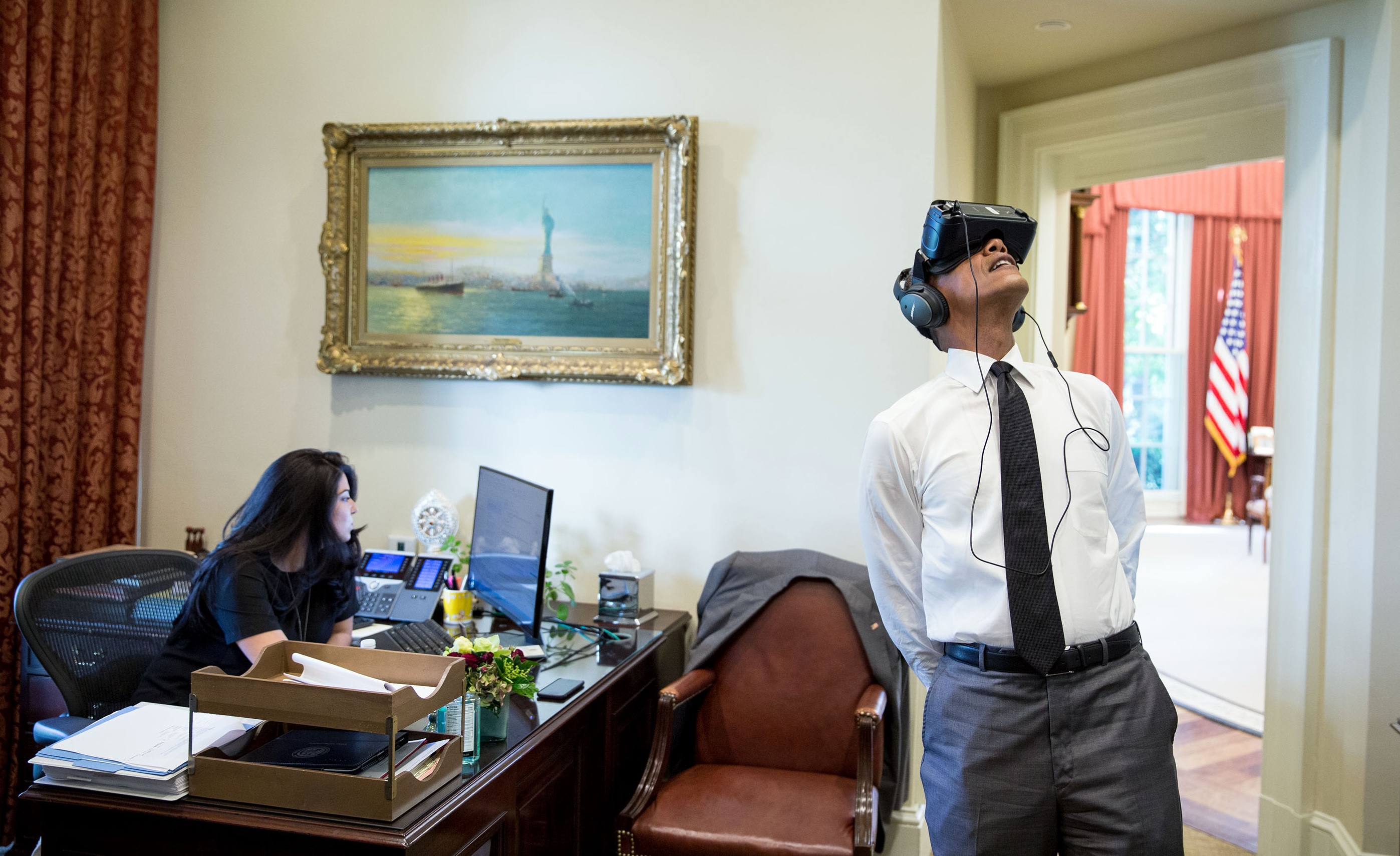 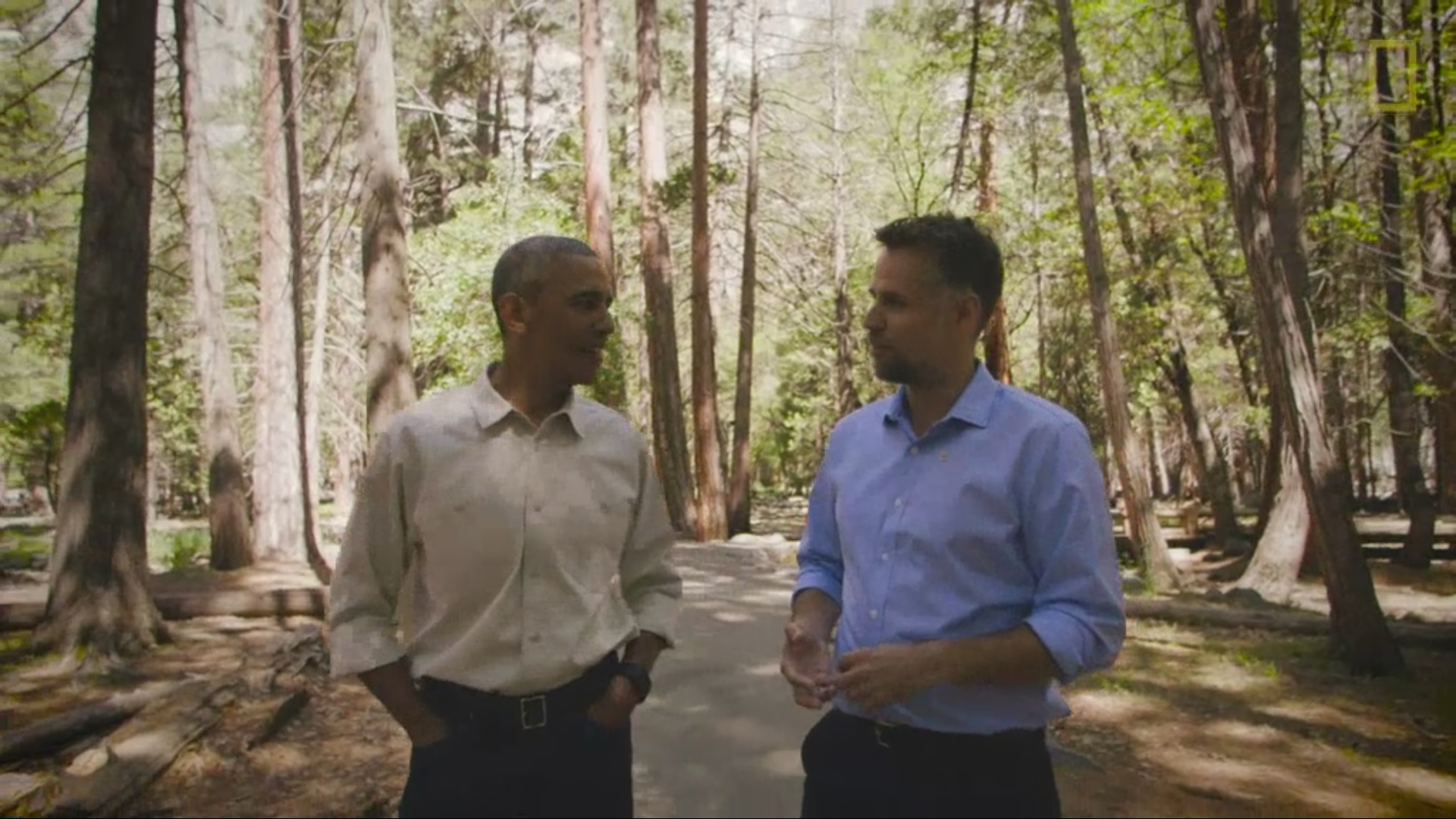 The White House will release its first virtual reality video, a 360 video experience of the First Family’s hike in Yosemite. National Geographic, Facebook, Oculus, and FÃ©lix & Paul Studios produced the video of the trip, which was timed to coincide with the centennial of the National Park Service. The END_OF_DOCUMENT_TOKEN_TO_BE_REPLACED 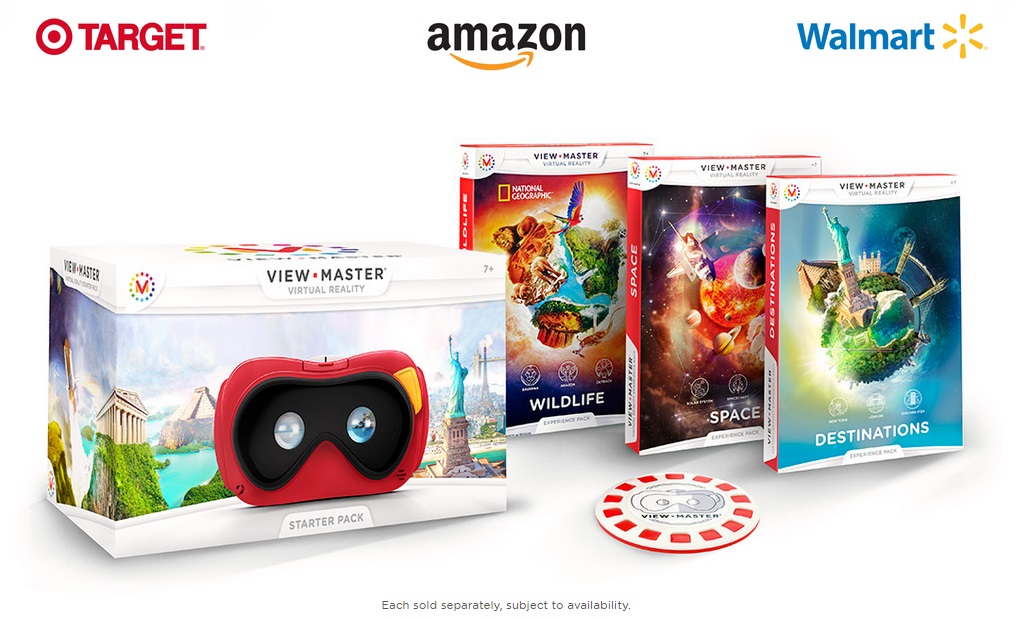 This Christmas shopping season promises to be a good one for virtual reality, with a $30 View-Master virtual reality headset hitting the market just about now. This is brightly-colored headset from Mattel that is fully compatible with the Google Cardboard standard and can play any of the hundreds of the END_OF_DOCUMENT_TOKEN_TO_BE_REPLACED