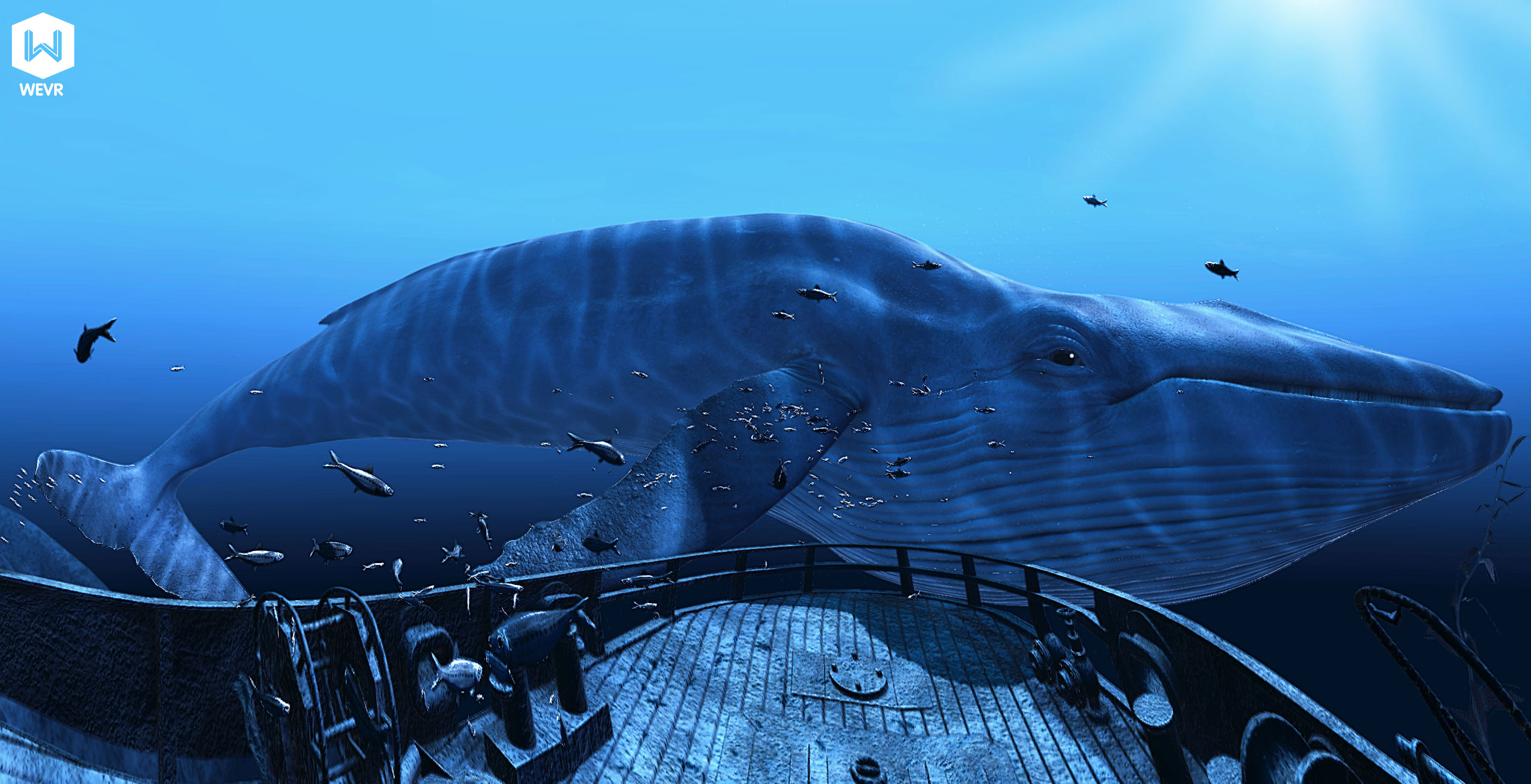 I have tried on my share of headsets. The Oculus Rift development kits. The various Google Cardboards and the higher-end smartphone-based headsets. The Fove. Let me just say that even if I didn’t know that I was wearing a headset, I’d instantly know that I was looking at virtual reality, END_OF_DOCUMENT_TOKEN_TO_BE_REPLACED 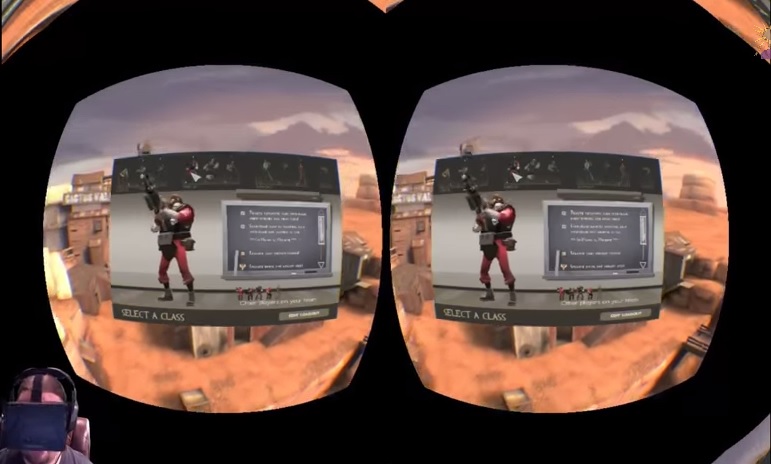 Valve just announced that it will show off its own virtual reality hardware, SteamVR, at next month’s Game Developers Conference in San Francisco. Valve is the company behind Portal, Team Fortress 2 and the widely-used PC game distribution hub Steam. “At GDC 2015, we’ll be giving demos of the refined Steam Controller, END_OF_DOCUMENT_TOKEN_TO_BE_REPLACED

Thresa Greeno - 1/25/2020
OpenSim: A year in review
Maria I could use a big huge favor if you would please I have to account under the same name one is old back in September or October when I did the first account and I need a password reset for that...

Thresa Greeno - 1/25/2020
OpenSim: A year in review
Hey Maria ask the owner of the game what the heck is going on because I searched bored I just tried to login I got in but taken away way too long for nothing to load it stood gray maybe 25 to 40...

Thresa Greeno - 1/24/2020
OpenSim: A year in review
Hey Maria I am still waiting on your reply you said that you would email me back to find out what was going on with 92 milesGrid to see if they are updating or is the game still running or did they...

Thresa Greeno - 1/24/2020
OpenSim: A year in review
Hello Maria what did you find out about the 92 miles grid are they shut down did they quit or what like I said before I can't seem to log back in so what they are doing I don't know if they're...

Thresa Greeno - 1/24/2020
OpenSim: A year in review
Hello Maria I forgot to ask to see if it's possible in case I have any other questions or concerns that I can ask the owner about anything or it has to do with the game if I could get his email...