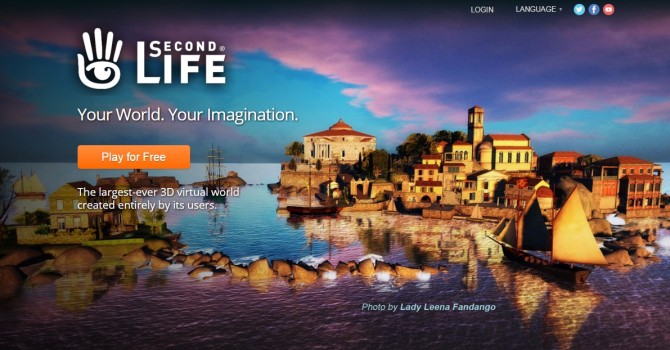 Second Life’s economy has a GDP of around $500 million, CEOÂ Ebbe Altberg told The Next Web.

According to Altberg,Â users cashed out a total in excess of $60 million last year. One user has sold around 300,000 virtual dresses at roughly $4 each.

By comparison, in 2009, Second Life reported a total GDP of $567 million and gross resident earnings of $55 million.

However, Second Life has continued to make available the concurrent login numbers, and GridSurvey.com has been collecting this data for the past six years.

The data shows a slight but steady decline in concurrency since its peak in early 2010,Â totalling a drop of about 20 percent — almost exactly matching the decline in monthly users cited by Altberg.

Click here for full article and audio recording of interview with Altberg.