By: Maria Korolov
In: Metaverse, News
With: 27 Comments

The Mobius Grid is seeking $2,000 in donations in order to port the Phlox scriptÂ engine to standard OpenSim.

The Phlox scriptÂ engine was created by the InWorldz grid and donated to the community last fall. The open source community page for Phlox is located here, on GitHubÂ and is distributed under the Apache 2.0 license. One of the goals of the Phlox engine projectÂ was 99 percent compatibility with the Second Life Linden Scripting Language.

However, it was designed to work with InWorldz, which, although based on OpenSim, has branched off a bit a few years ago.

“We have worked with an very talented and experienced programmer to port Phlox to standard OpenSim in addition to adding OSSL support,” grid founder Shawn Corr told Hypergrid Business. “We want OpenSim grid owners and users to contribute if they can. The programmer is waiting to start work once funding goal is reached.” 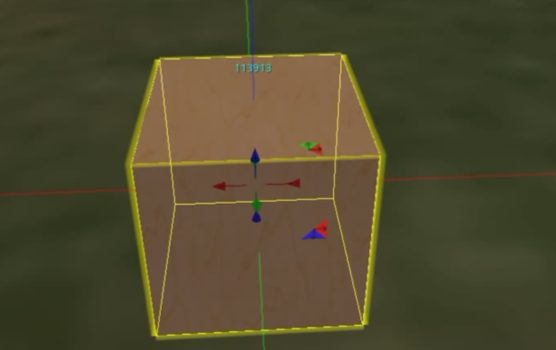 OSSL functions are commands such as hypergrid teleports, andÂ text-on-a-prim, which are unique to OpenSim.

Once completed, the code will be tested on Mobius and other interested grids, then addedÂ to core OpenSim, for any grid to use, he said.

OpenSim grids have a choice of which scriptÂ engine they choose, and most opt for XEngine, Corr said, which is slower than the Second Life script engine and not as good on memory.

Phlox can help raise OpenSim performance to Second Life levels and may inspire more content creators to come to OpenSim, he said.

“Phlox is compatible will all of Second LifeÂ scripts minus experience keys, from what I read and saw in our research,” he said.

There is no crowdfunding page for the project, but the Mobius Grid is accepting donations via its PayPal account atÂ [email protected].

Watch a video below in which Phlox supports 60 avatars on a single region: