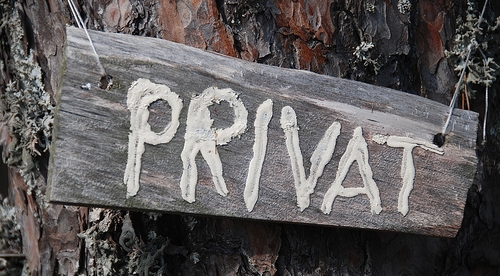 The great advantage of using OpenSim is that a grid owner can leverage all the work done by the open source community. The OpenSim server platform is updated continually, with new bug fixes and new features coming out almost daily. And the viewers — also open source — are steadily END_OF_DOCUMENT_TOKEN_TO_BE_REPLACED 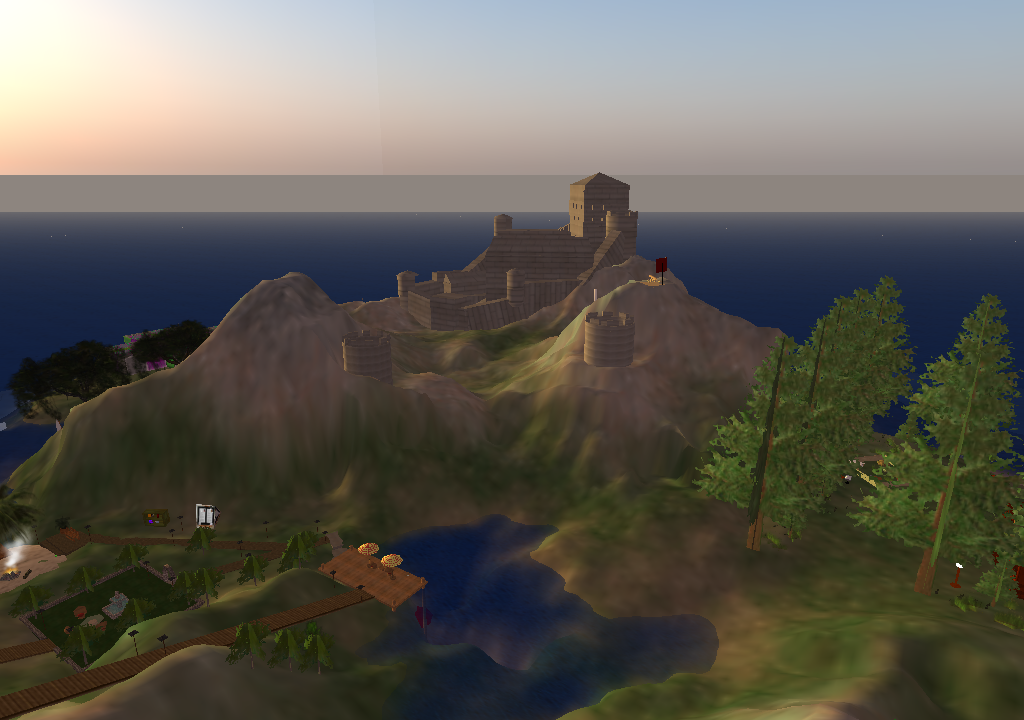 Berlin’s virtyou GmbH officially launched its virtual world hosting services this week, and outlined its business strategy to Hypergrid Business during a grid tour today. The company hosts OpenSim regions on its own publicly-accessible grid, on custom private grids build for customers, and on public grids such as the OSGrid. END_OF_DOCUMENT_TOKEN_TO_BE_REPLACED 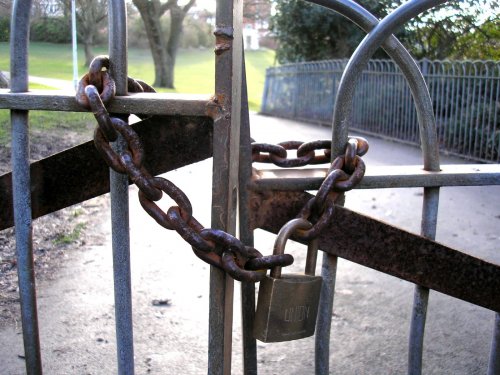 I occasionally get announcements or news from new grids running on the OpenSim platform, but they require the creation of a new avatar to visit. I don’t personally have anything against these kinds of grids, but there isn’t usually an interesting business story there. Semi-public grids — grids which don’t END_OF_DOCUMENT_TOKEN_TO_BE_REPLACED