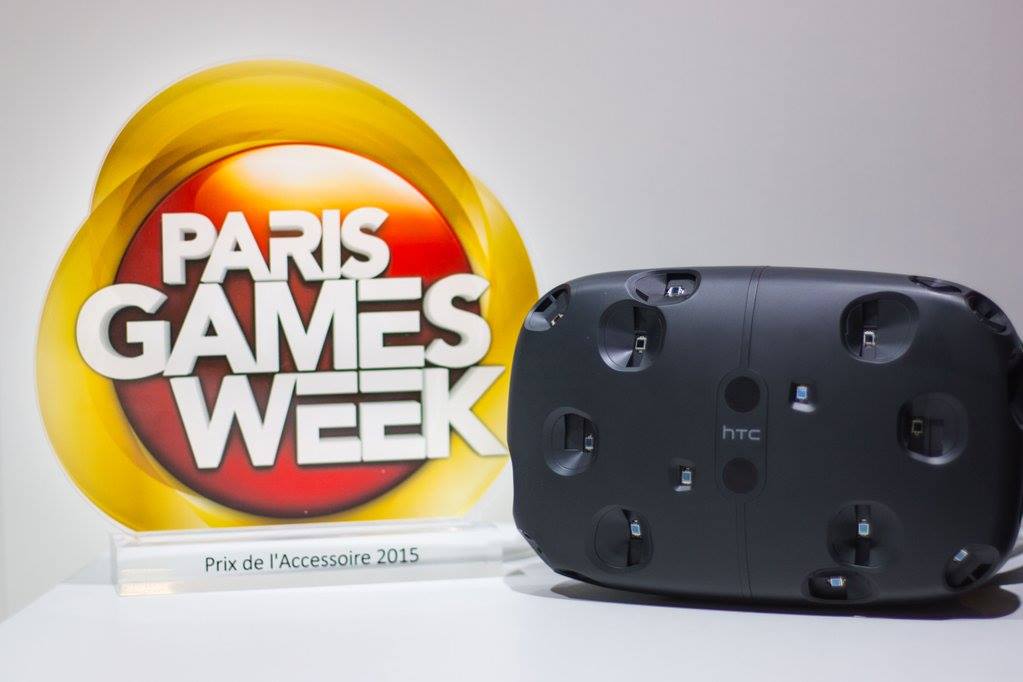 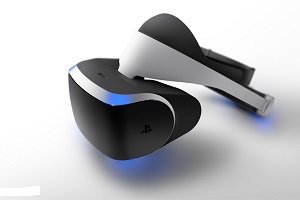 Sony announced the new name for theÂ Project Morpheus headset: PlayStation VR. “The name ‘PlayStation VR’ not only directly expresses an entirely new experience from PlayStation that allows players to feel as if they are physically inside the virtual world of a game, but it also reflects our hopes that we END_OF_DOCUMENT_TOKEN_TO_BE_REPLACED 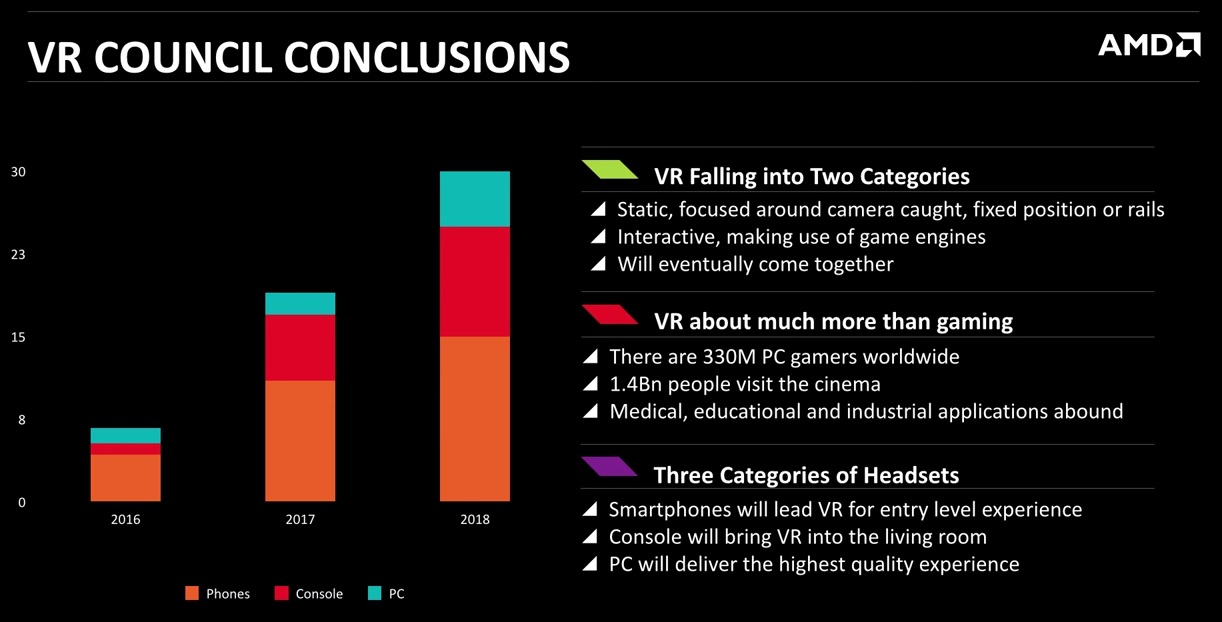 According to Roy Taylor, corporate vice president of Alliances for AMD, Â there will be 30 million virtual reality headsets in use in North America and Europe by 2018. He was citing figures that resulted from the inaugural meeting of the VR Council, an industry group with 70 members. Half of END_OF_DOCUMENT_TOKEN_TO_BE_REPLACED 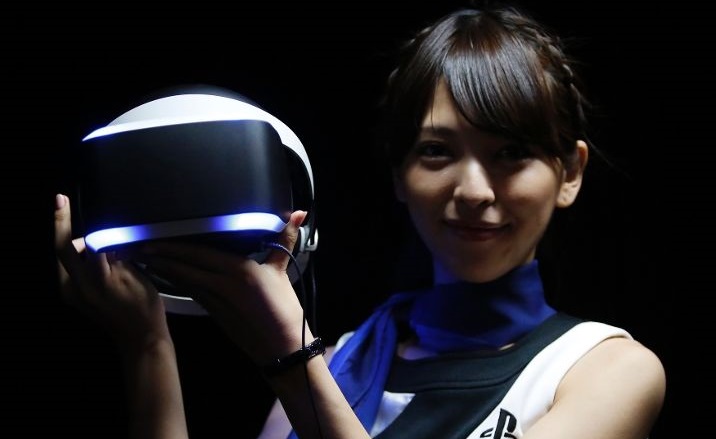 Sony says its Project Morpheus will be released for the PlayStation 4 in the first half of 2016, bringing virtual reality to its game console. The manufacturer revealed a new design for the headset as well as improved hardware specifications, as it prepares to release the PS4-powered VR headset in END_OF_DOCUMENT_TOKEN_TO_BE_REPLACED 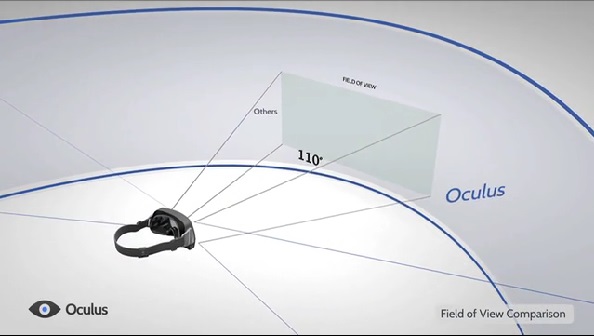 Virtual reality is finally starting to hit the prime time, with the Oculus Rift taking Best of Show at the Consumer Electronics Show and Sony unveiling its own headset, Project Morpheus, at the Game Developers Conference this week. This isn’t the same virtual reality that flopped big in the 90s. END_OF_DOCUMENT_TOKEN_TO_BE_REPLACED 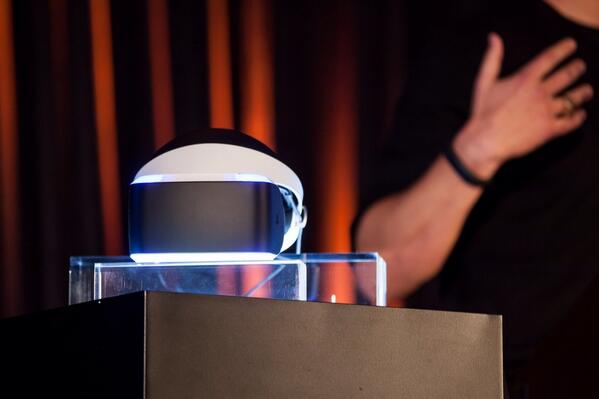 Virtual reality isn’t just for Kickstarter start-ups anymore. Tonight, Sony unveiled their new “Project Morpheus” virtual reality headset for PlayStation 4 in San Francisco at the Game Developers Conference, the worlds largest game industry event for professionals. The headset will be available for conference attendees to try out tomorrow, the END_OF_DOCUMENT_TOKEN_TO_BE_REPLACED