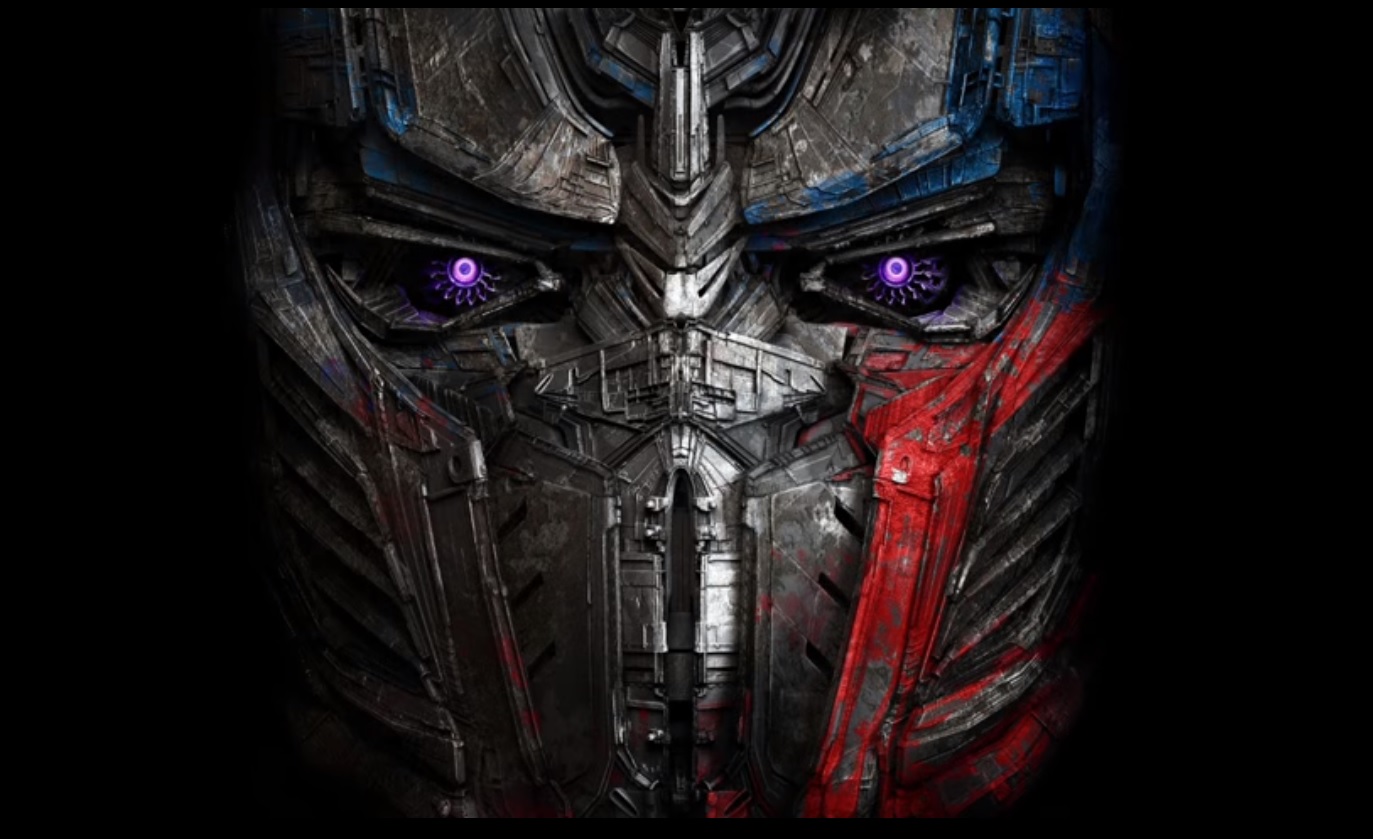 IMAX will begin its virtual reality roll-out as early as the end of this year, IMAX Entertainment CEO Greg Foster said at a conference in Los Angeles this Wednesday. Moviegoers will be able to purchase bundled ticket that cover both the movie and access to a virtual reality experience located at the same END_OF_DOCUMENT_TOKEN_TO_BE_REPLACED 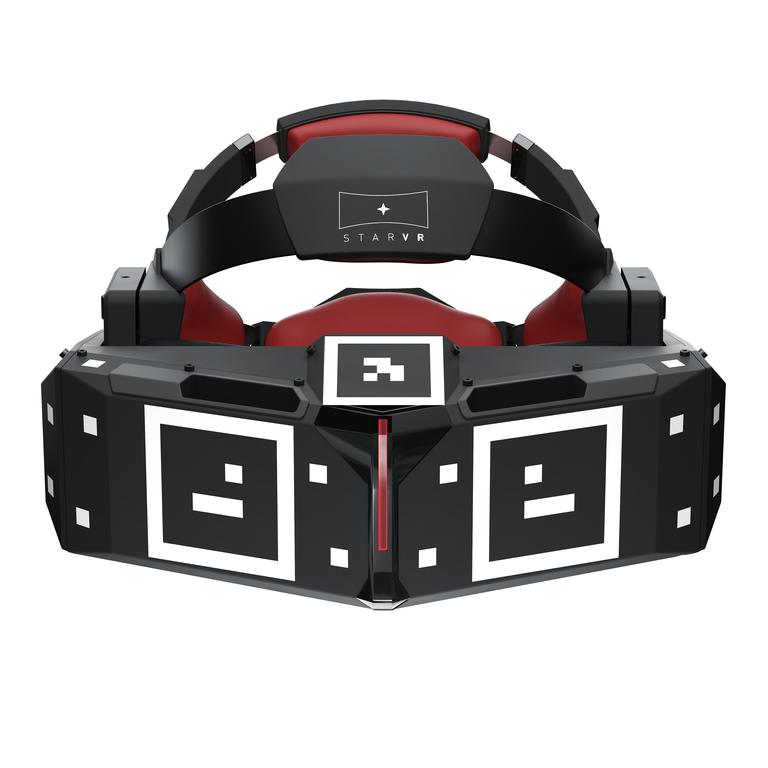