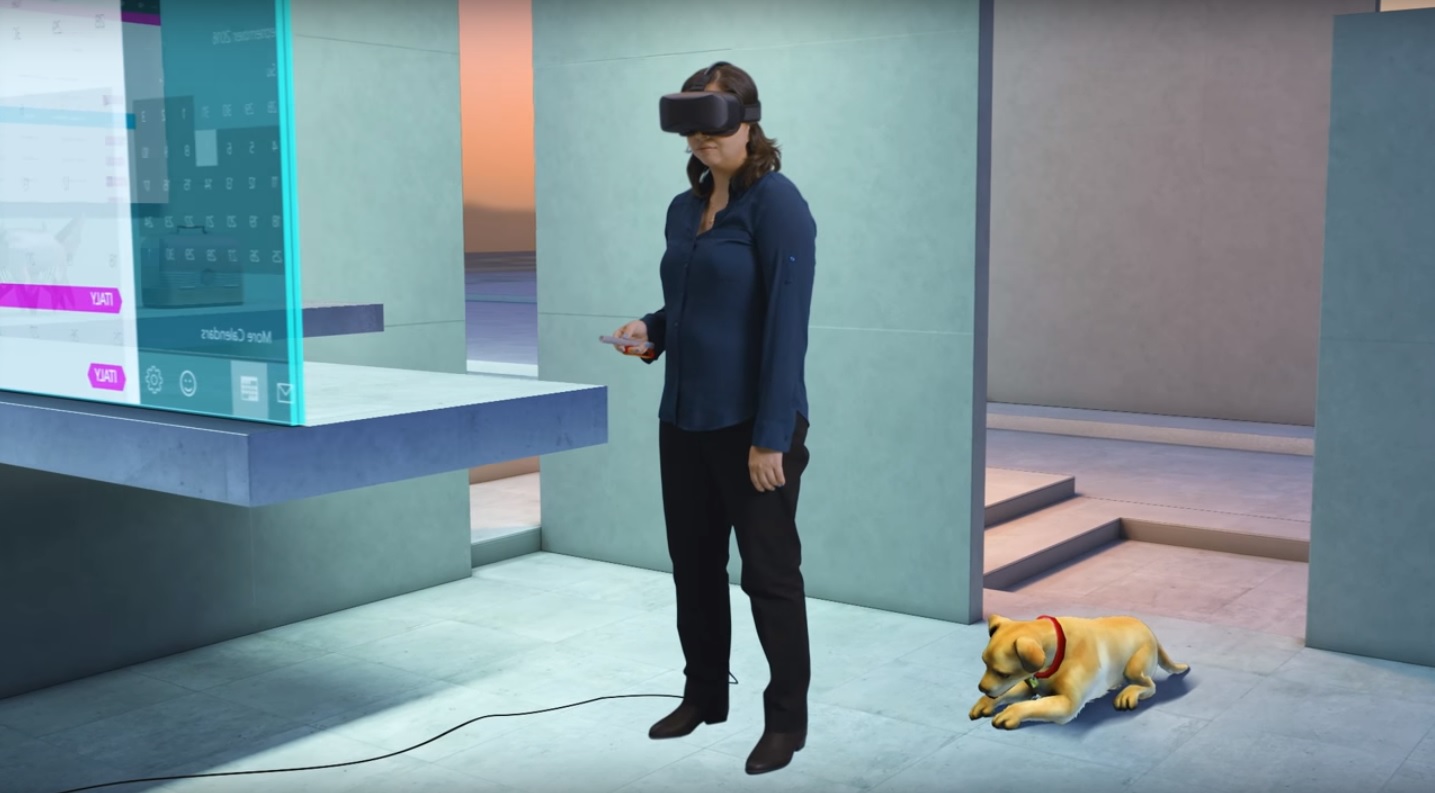 Microsoft’s Windows Holographic  mixed reality operating system will be open to developers and manufacturers, the company announced last week during Computex 2016. Third parties will now be able to develop augmented and virtual reality devices, personal computers, displays and other accessories using Windows Holographic, a version of Windows 10 that can support both augmented reality END_OF_DOCUMENT_TOKEN_TO_BE_REPLACED