As a person of color and a woman, I’ve become aware with the lack of representation expressed outside of the entertainment or sports world. That is even more prevalent within the Virtual Reality community. Even though African Americans are strong consuming anything tech related us making up less than 20 percent in production shows our weakness behind the scenes. Since February is Black History its only right to bring to the forefront a few people and projects that have implemented VR into their endeavors and are leaving a lasting imprint to be celebrated for years to come!

One of the most celebrated films of this generation is having free screenings for the entire month of February nationwide. Director Ryan Coogler and crew won the hearts of billions globally bringing to life the fictional, technological advanced utopia known as Wakanda.

Treat yourself — or someone else — to a date night and relive the magic.

Not only does the film feature some impressive uses of immersive virtual reality — check out Shuri driving a car via a remote virtual interface in the clip above — but you can also become Black Panther in Marvel Powers United VR for the Oculus Rift. 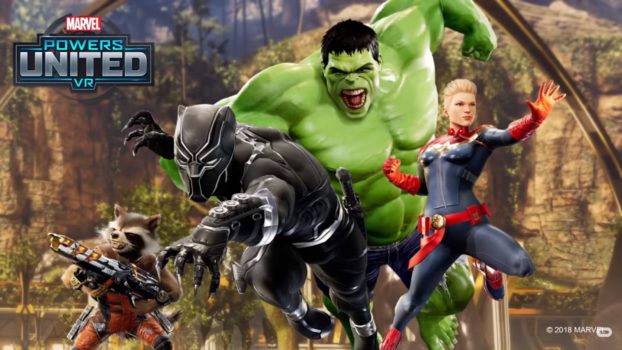 If you prefer smaller features check out â€œTraveling while Blackâ€ and â€œMy Africa.”

Taking place in a Washington, DC Eatery Roger Ross Williamsâ€™s Traveling While BlackÂ is a thought-provoking discussion centering around race relations in the US throughout the years. 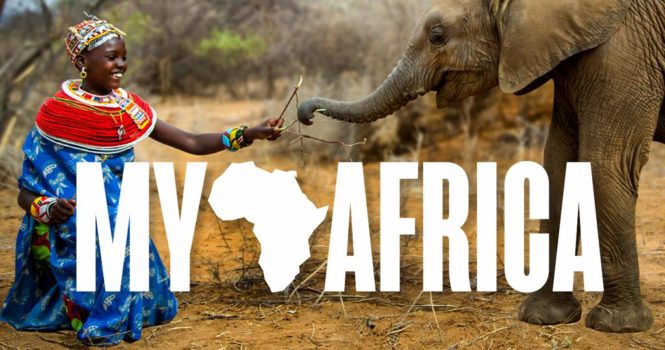 Narrated by Oscar-winning actress Lupita Nyongo, My AfricaÂ shines a light on a wildlife conservatory and its connection with the people of Northern Kenya. Simplistic yet sublime My Africa will have viewers not only fall in love with the subjects but with the beauty of Kenya as well.

Watch the 360-video below, or in your favorite VR headset.

When it comes to business one group to be aware of is Hyphen-Labs. This companyÂ is an international team of women creating concepts that challenge all the senses. One of their projects titled NeuroSpeculative AfroFeminism transports its viewers to a virtual hair salon and uses neurocosmotology to each about brain optimization and cognitive enhancement.

Check out the trailer below. 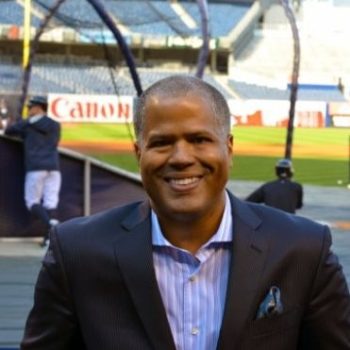 Another business mind in the VR world is Guy Primus. A native of PA Primus is one of the co-founders of The Virtual Reality Company,Â  a studio production firm that combines storytelling, art, and tech to make incredible experiences.

Some of VRC clients include Disney and Dave & Busters to name a few and one of their games has been promoted on TV courtesy of the Ellen DeGeneres show.

Black Public MediaÂ is an organization whose purpose is to fund and distribute media content created by people of color. Folks who have ideas VR related and want to bring them to life should look into their 360 Incubator + program which a link is provided on their website.

As the virtual reality popularity continues to grow my wish is to see more people of color create new and innovative content that will not only set trends but will stand the test of time. I hope my wish will come true!

Timeka Cobb
Timeka Cobb is the founder and owner of Tinico Enterprises LLC, the parent company of Swarzee and Swarzee Learning Center Grid as well as Jounaai, a social networking site. She can be reached by email at [email protected], Timeka Cobb on the SLC grid or Mekaboo-Admin on Jounaai.