Lawrence Pierce specializes in new media design and production. He began as a computer game programmer and has been a systems consultant to corporations such as DuPont and the J. Paul Getty Art Trust, art director on the first computer game for MTV and a featured artist in the Hollywood Reporter.

Well, theyâ€™ve done it. Net neutrality is dead. I first wrote about net neutrality in June of 2014. At that time, we all had a unique opportunity to voice our concerns in a democratic forum, in which the Federal Communications Commission (FCC) was seeking public comments for 120 days. There END_OF_DOCUMENT_TOKEN_TO_BE_REPLACED 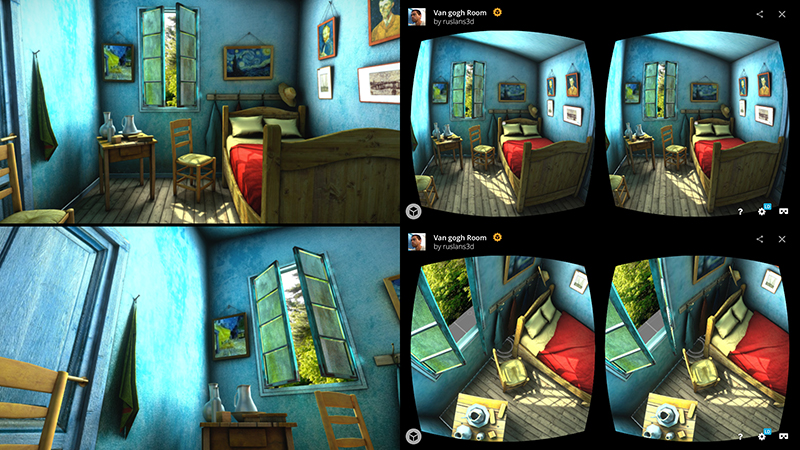 If you want to share yourÂ OpenSim build online so that people can explore it with a virtual reality headset, consider Sketchfab. The platform, which has half a million registered users and nearly a million VRÂ models, claims to be the largest 3D content sharing site on the web. For example, the END_OF_DOCUMENT_TOKEN_TO_BE_REPLACED

As we’ve noted previously, the FCC opened a comment period, which ended on July 18, 2014. More than a millionÂ comments were received over a five-month period. In fact, comments that were sent by postal mail are still being added. Please note, however, that a second comment period is now END_OF_DOCUMENT_TOKEN_TO_BE_REPLACED 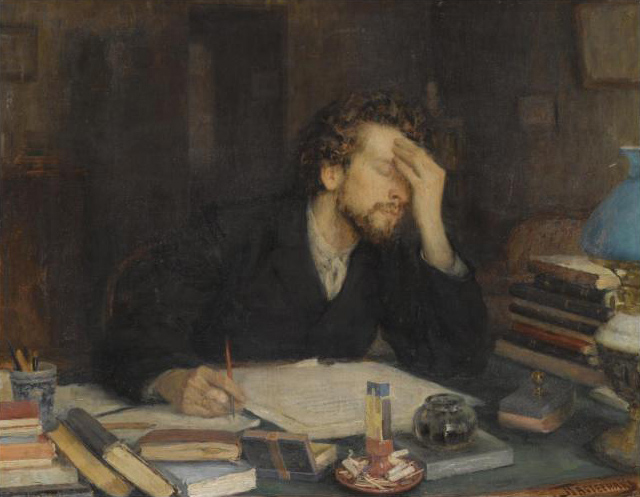 This is it. This is the kind of moment every democratic citizen argues for: An opportunity to give voice to your demands as a citizen. Donâ€™t waste it. Act now. On May 15, the Federal Communications CommissionÂ began seeking public comments on how best to protect an open Internet. The public END_OF_DOCUMENT_TOKEN_TO_BE_REPLACED

If a tree falls in a virtual forest and no avatar is there to hear it, does it make a sound? Some may argue that a virtual world region must always be running, irrespective of an avatar presence, to be counted as a â€œrealâ€ region. Others would say that even END_OF_DOCUMENT_TOKEN_TO_BE_REPLACED 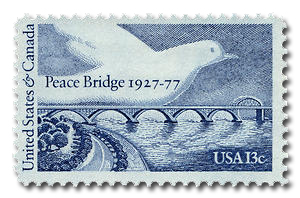 If you have read my previous article, New comment moderation policy, you know that moderation has been proposed for Hypergrid Business. Maria and I have worked on the guidelines, which are listed below, and via a link at the bottom of every site page. You can also send an email END_OF_DOCUMENT_TOKEN_TO_BE_REPLACED

I began working in virtual worlds in 2009 in Second Life, migrated to OpenSim soon thereafter, and along the way discovered Hypergrid Business. Some of you may know me from my sim, Serenity Island. My career has been as a computer consultant, artist and educator. As a reader of Hypergrid END_OF_DOCUMENT_TOKEN_TO_BE_REPLACED

KitelyÂ — an OpenSim-based grid that runs its regions in the Amazon cloud — has a unique system that gives educators some interesting capabilities and advantages. To appreciate those features that are most beneficial requires just a bit of imagination and I have drawn on my perspective of having been involved END_OF_DOCUMENT_TOKEN_TO_BE_REPLACED 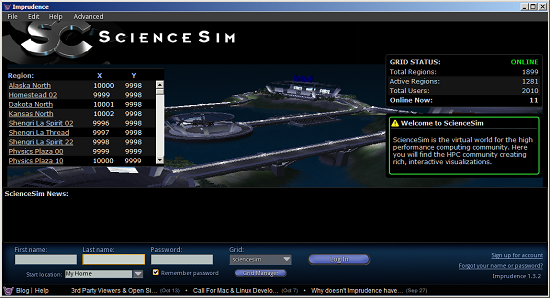 Even as OpenSim implementation continues to grow, a constant remains: there is no viewer tailored specifically for OpenSim as it comes direct from OpenSimulator.org. Itâ€™s discouraging, and itâ€™s easy to cite the nearly million lines of code that are simply too complex to unravel as the culprit, yet the reasons END_OF_DOCUMENT_TOKEN_TO_BE_REPLACED 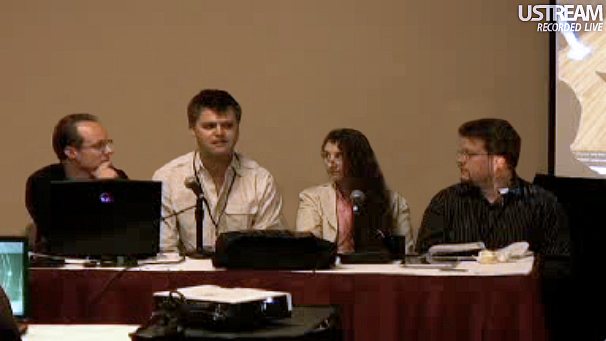 Because of its community and stability,Â Second Life is still the destination of choice for companies looking for a virtual world platform, said experts participating in a Second Life Community Conference panel about choosing the right virtual world. â€œCommunities are amazing in Second Life,” said Chris Collins, CEO of Tipodean Technologies. END_OF_DOCUMENT_TOKEN_TO_BE_REPLACED 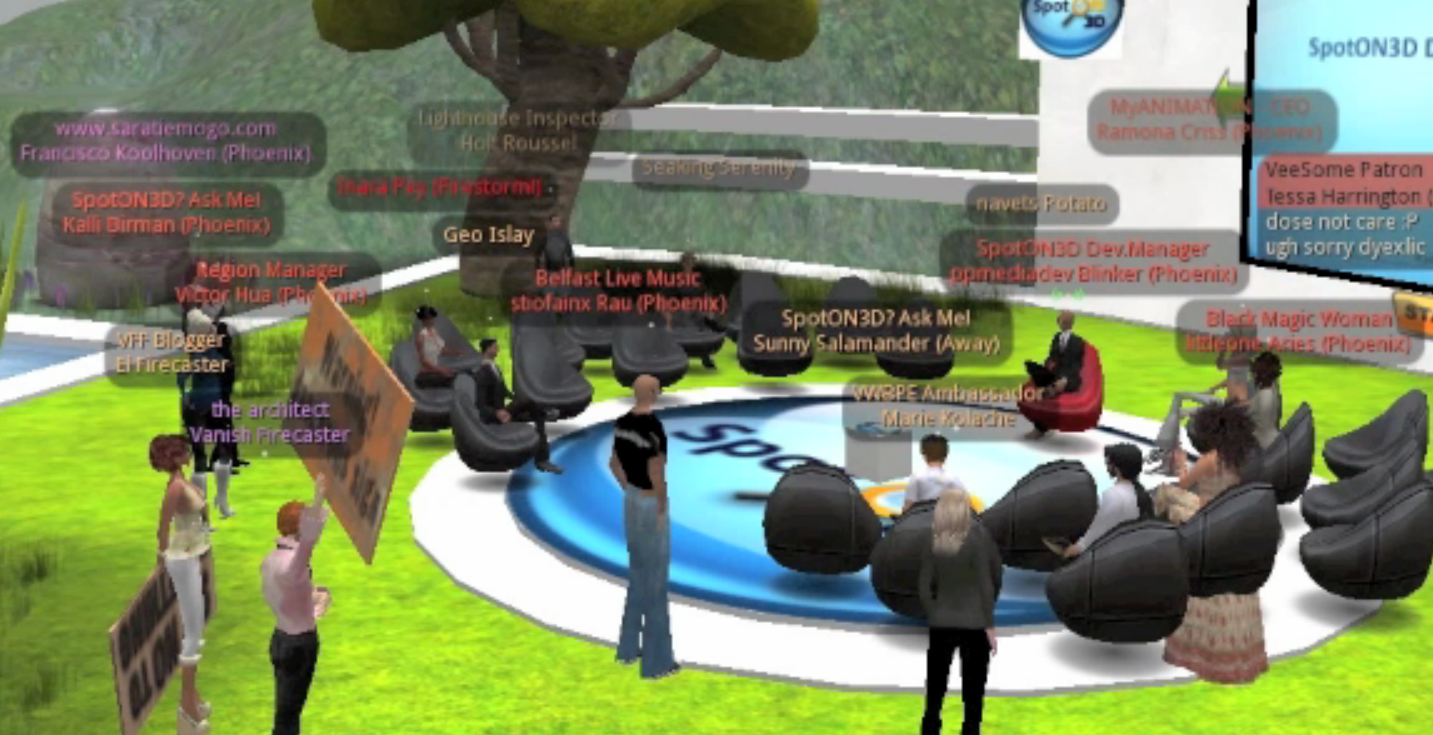 SpotON3D has two other patents, for the use of augmented reality in a 3D environment, the company revealed on Friday. The information was presented byÂ SpotON3D CEOÂ Stevan Lieberman, who was speaking at a discussion in Second Life hosted by SpotON3D and titled, â€œSpotON3Dâ€™s patent pending plugin: Is it a threat or END_OF_DOCUMENT_TOKEN_TO_BE_REPLACED

The recent furor over patents by SpotON3D is understandable. However, we may be overemphasizing that issue while staying naÃ¯ve about other formidable developments. Let me begin with a specific illustration. Back in December of 2010, Hypergrid Business ran an article that indicated IBM had filed a patent on sim design END_OF_DOCUMENT_TOKEN_TO_BE_REPLACED