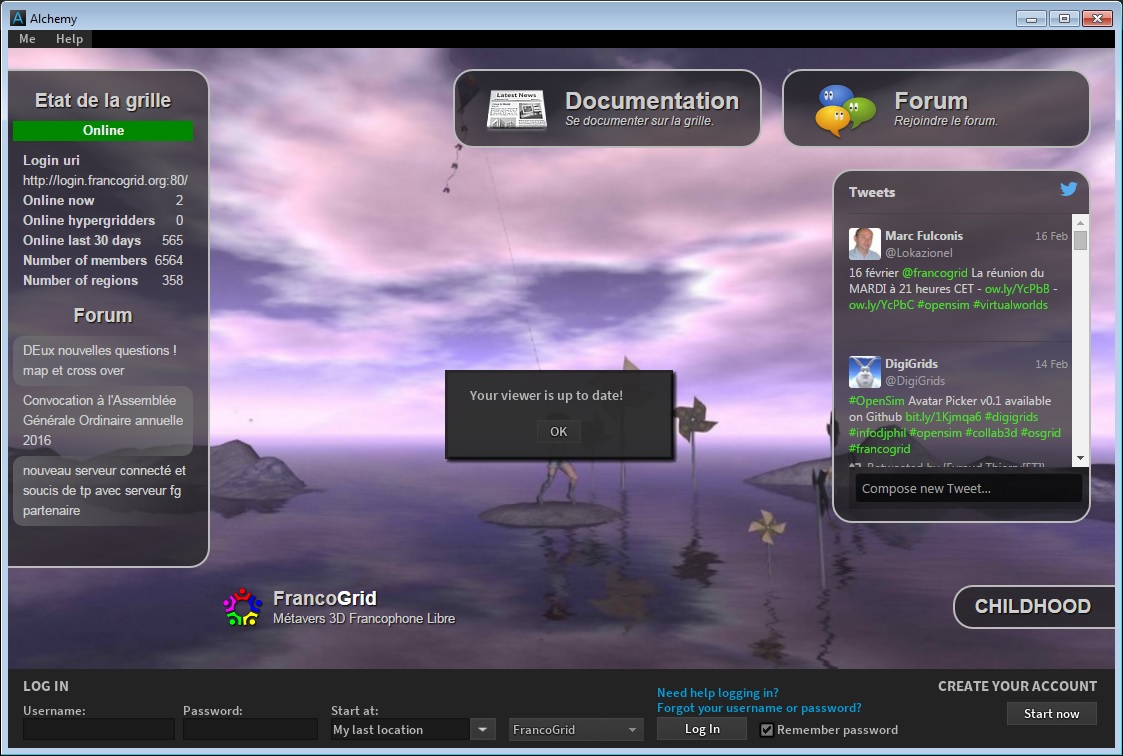 Alchemy Beta 4.0.0 was released this week, with an updated Web browser, a better chat bar and numerous bug fixes. In addition, the viewer now has automatic updates to make it easier for users to stay current. The old built-in Web browser was theÂ Qt Webkit Browser Engine, and it has END_OF_DOCUMENT_TOKEN_TO_BE_REPLACED 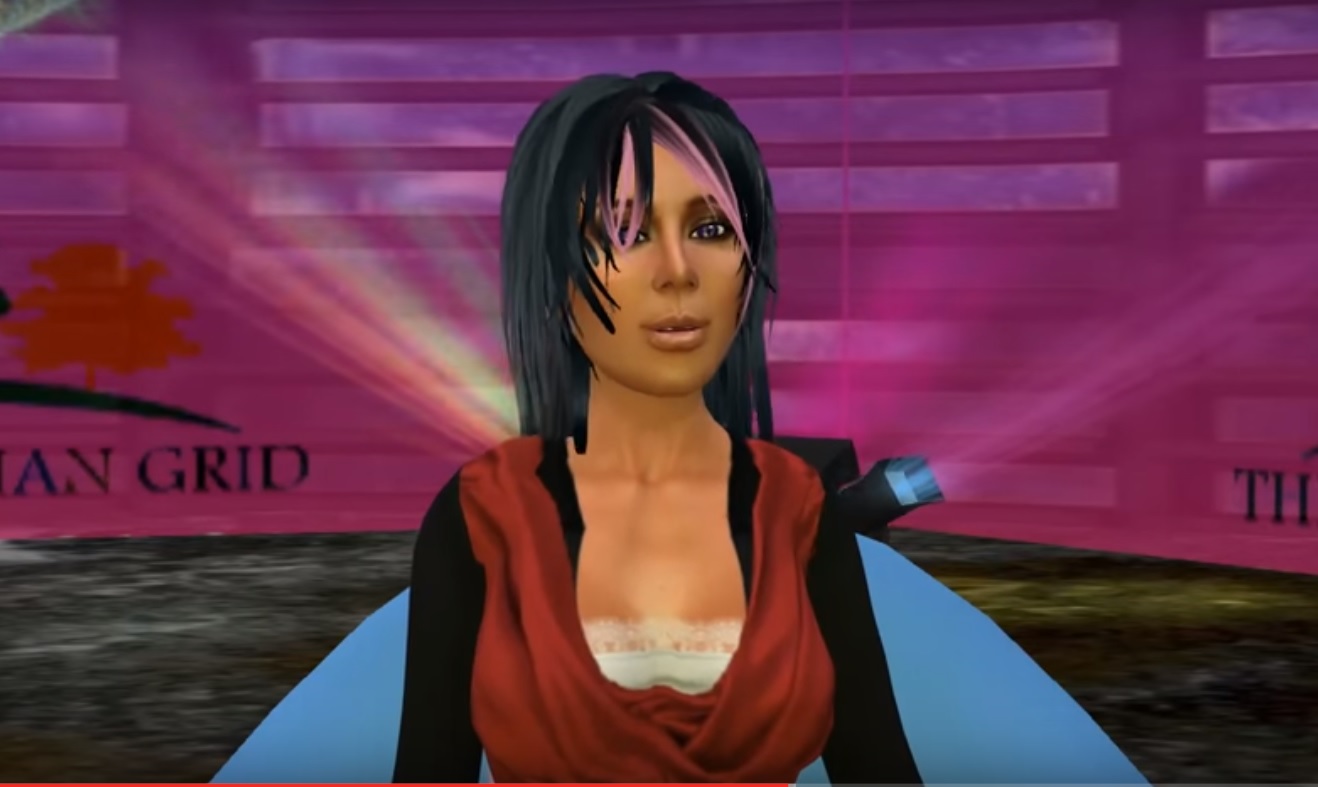 Jessica Lyon, the head of the Firestorm Viewer project, is now recommending the rival Alchemy viewer for OpenSim users. “Alchemy may be the most compatible viewer to OpenSim right now,” she said, thanks to the efforts of viewer developer Cinder Roxley. Lyon was speaking at a taping of the InWorld END_OF_DOCUMENT_TOKEN_TO_BE_REPLACED

The DigiWorldz grid has rolled out a new viewer for its residents, based on the Alchemy Viewer, and included Qarl’s mesh deformer functionality. The mesh deformer is a crowd-funded project that successfullyÂ raised more than $5,000 from users in Second Life and OpenSim on Indiegogo in 2011. In 2013, InWorldz hiredÂ former END_OF_DOCUMENT_TOKEN_TO_BE_REPLACED