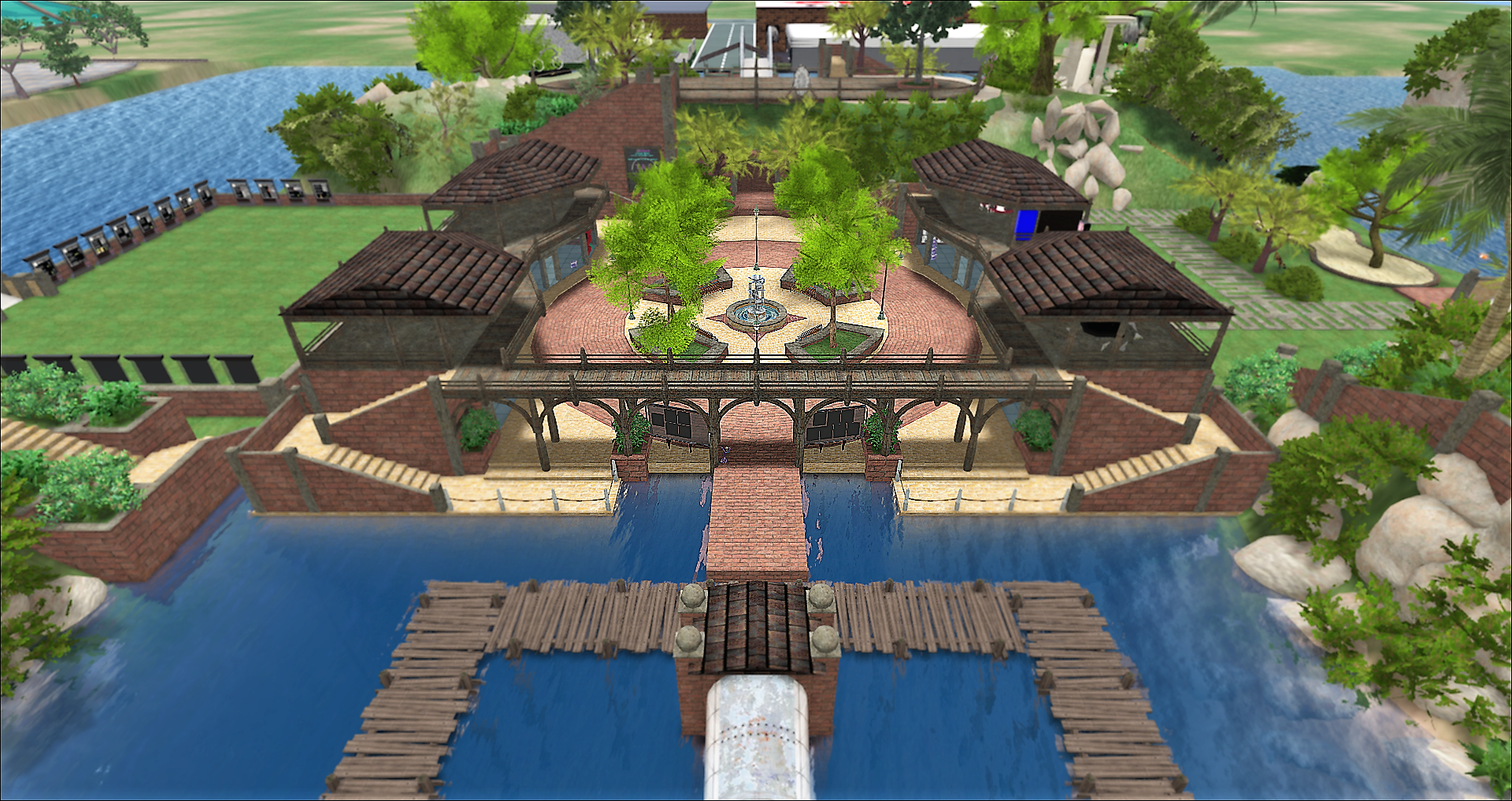 Editor: This is a contributed announcement from Tag Grid. The Adult Grid has changed its name to Tag Grid. We can still be reached on our old URL and we are in the process of changing the whole site to reflect the new name. We have changed the name as END_OF_DOCUMENT_TOKEN_TO_BE_REPLACED

In the comments section on one of the several InWorldz-related articles these past few days, I saw some people talking about whether OpenSim is safe for content. The idea being that InWorldz was somehow safer because it’s not OpenSim. First, InWorldz IS OpenSim. It’s just another fork off the OpenSim END_OF_DOCUMENT_TOKEN_TO_BE_REPLACED 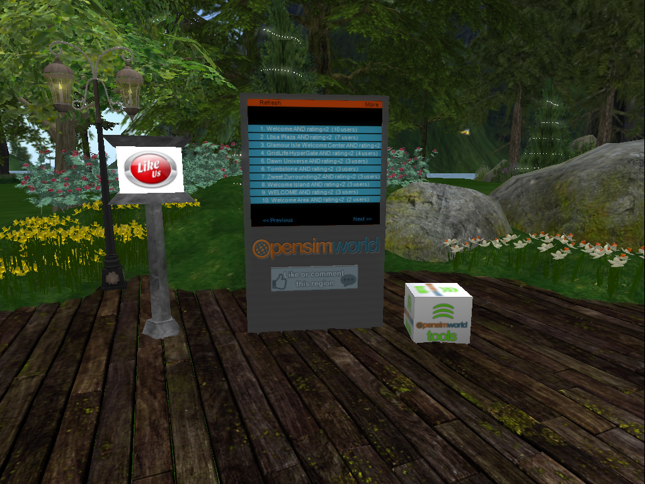 OpenSim grids are welcoming former InWorldz residents with open arms, offering technical support to get their OARs uploaded, discounts on region rentals, and even free homes and stores. Scroll down for details about special offers. Where to go For people looking for a closed, commercial grid — no hypergrid travel END_OF_DOCUMENT_TOKEN_TO_BE_REPLACED 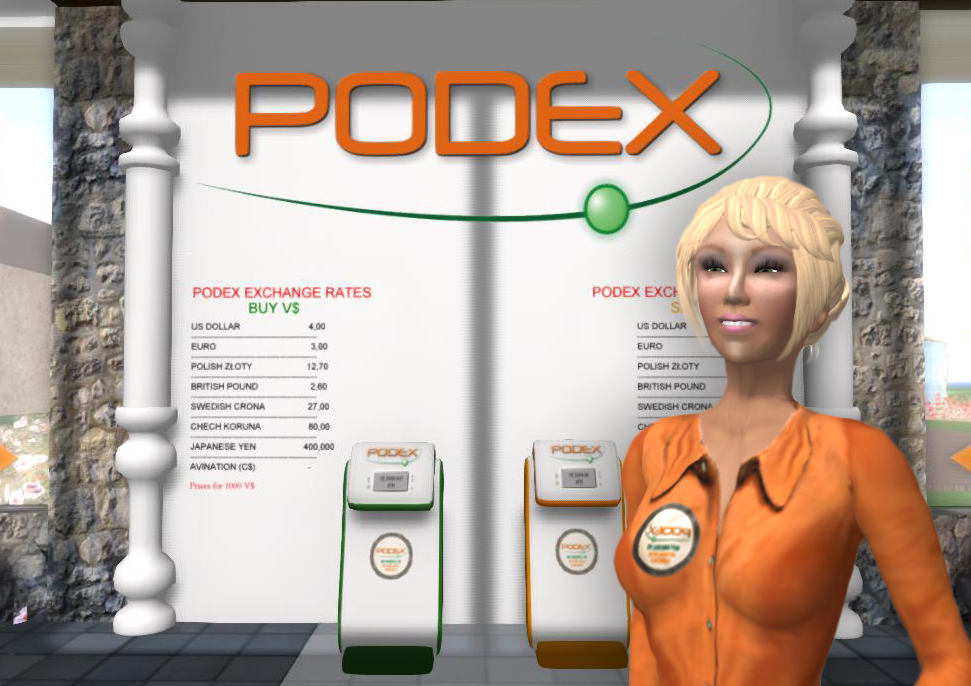 Genesis Metaverse, a commercial grid that emerged last fall from the collapse of Avi-Labs, has been having problems with its currency vendor, Podex, and took the dispute public today. For residents, this means that they will now buy and sell their currency directly from the grid and not from Podex, END_OF_DOCUMENT_TOKEN_TO_BE_REPLACED 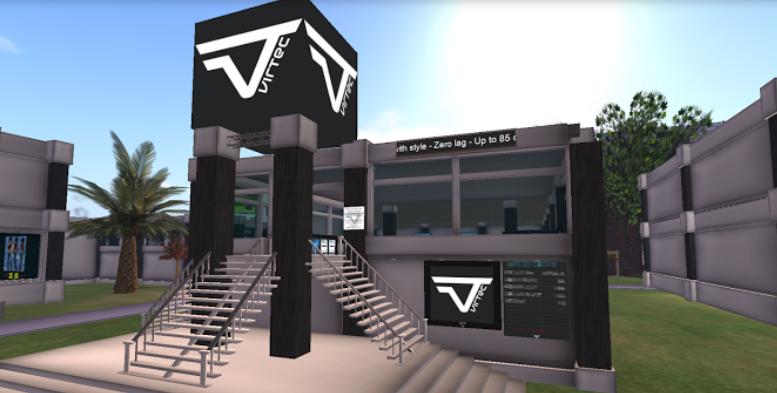 The total amount of money spent on purchases over the VirTec OpenSim vending machines network nearly doubled last year, increasing by 92 percent from $4,206 in 2015 to $8,080 in 2016, the company reported. Meanwhile, the total number of transaction increased nearly three-fold. In 2015, the company’s first year offering the OpenSim vending service, END_OF_DOCUMENT_TOKEN_TO_BE_REPLACED 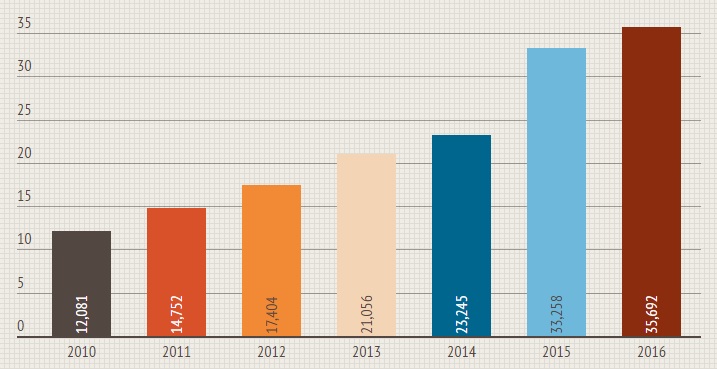 Last year was a mixed year for OpenSim grids. Active users were up, but the increase was much lower than in the previous year. The increase in registered users was also smaller, but this was mostly due to a multi-month outage on Avination, which is still down. Land area actually shrank this END_OF_DOCUMENT_TOKEN_TO_BE_REPLACED 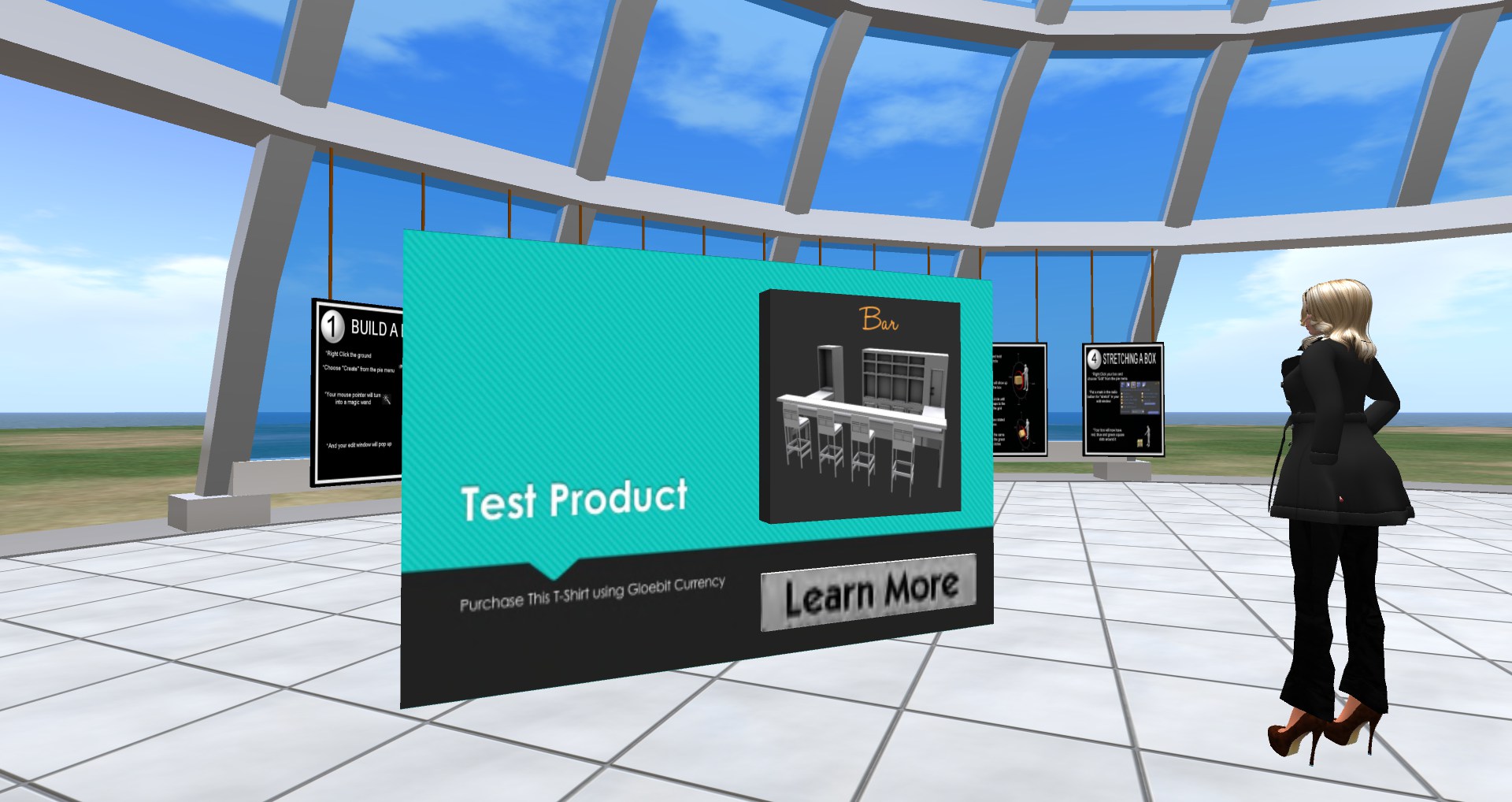 While most OpenSim hosting companies are cautiously optimistic about the new Gloebit currency, currently in beta testing on Hyperica and ZetaWorld grids, grid owners themselves are split on how they want to see payments evolve. Dreamland, Zetamex testing platform Dreamland Metaverse was one of the early testers of the Gloebit END_OF_DOCUMENT_TOKEN_TO_BE_REPLACED

$15 per month for a 15,000-prim varregion region on the Tag Grid, no set up fee.  Can hold up to 100 avatars. Can be sized as a single standard region, a 2×2 varregion or 4×4 varregion. Grid has own online content marketplace. No hypergrid. END_OF_DOCUMENT_TOKEN_TO_BE_REPLACED

Balpien Hammerer - 10/24/2021
Oculus Quest 2 setup is super easy
You might be missing the Visual C++ redistributable package. It contains that DLL. Get the latest package ONLY from Microsoft as too many other download sites spoof the DLL with malware. Go here. You...

Profaitchikenz Haiku - 10/24/2021
Oculus Quest 2 setup is super easy
The runtime dll problem is a common one, particularly with 120, the two solutions are 1) Install BOTH the 64-bit and 32-bit versions, not just the one for your default OS. 2) If that still fails,...

lmpierce - 10/23/2021
Twelfth Annual OpenSim Grid Survey
Time to get back on topic... the article is about a grid survey.

What happened? - 10/23/2021
Twelfth Annual OpenSim Grid Survey
Eeeeek, what happened to AviWorlds? It's not even on the list. It did so well last year!!!