Tucson Roadrunners, an American Hockey League affiliate of the Arizona Coyotes, will stream, in 360 degrees, their inaugural home opener against the Stockton Heat at 8:05 p.m. Central Time today. The team has entered into partnership with 360fly to provide viewers with 360 degree experiences of hockey games throughout this season through their video END_OF_DOCUMENT_TOKEN_TO_BE_REPLACED 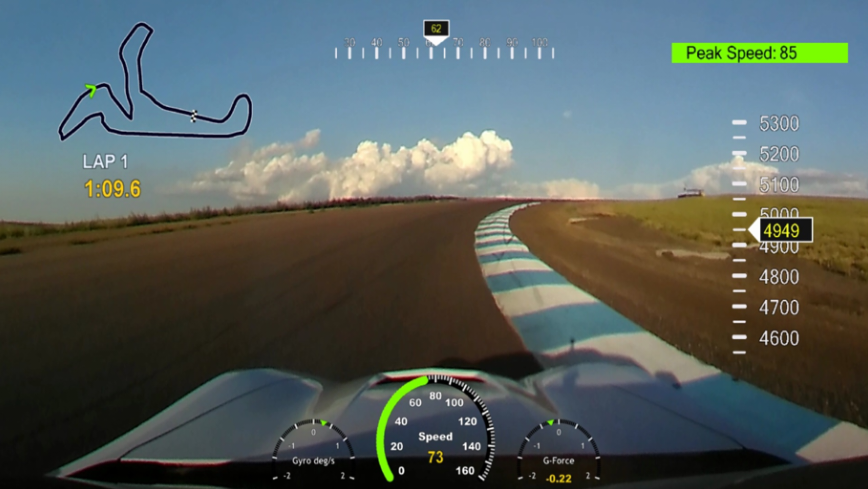 Camera maker 360fly has partnered with software company RaceRender to allow users to add custom video data displays to their 360-degree videos, the companies announced yesterday. Users can shoot the video with a 360fly camera, edit the video with the RaceRender software, and then share it to YouTube and other social media. The 360fly camera includes a END_OF_DOCUMENT_TOKEN_TO_BE_REPLACED

GIBLIB, an online platform for medical lectures and surgical videos, will broadcast a live stream of a hernia operation from the Surgery Medical Center & Precision ASC. The surgery will be performed by Dr. Shirin Towfigh. Medical professionals, as well as the general public, are invited to tune in at watch.giblib.com/register on Thursday, END_OF_DOCUMENT_TOKEN_TO_BE_REPLACED 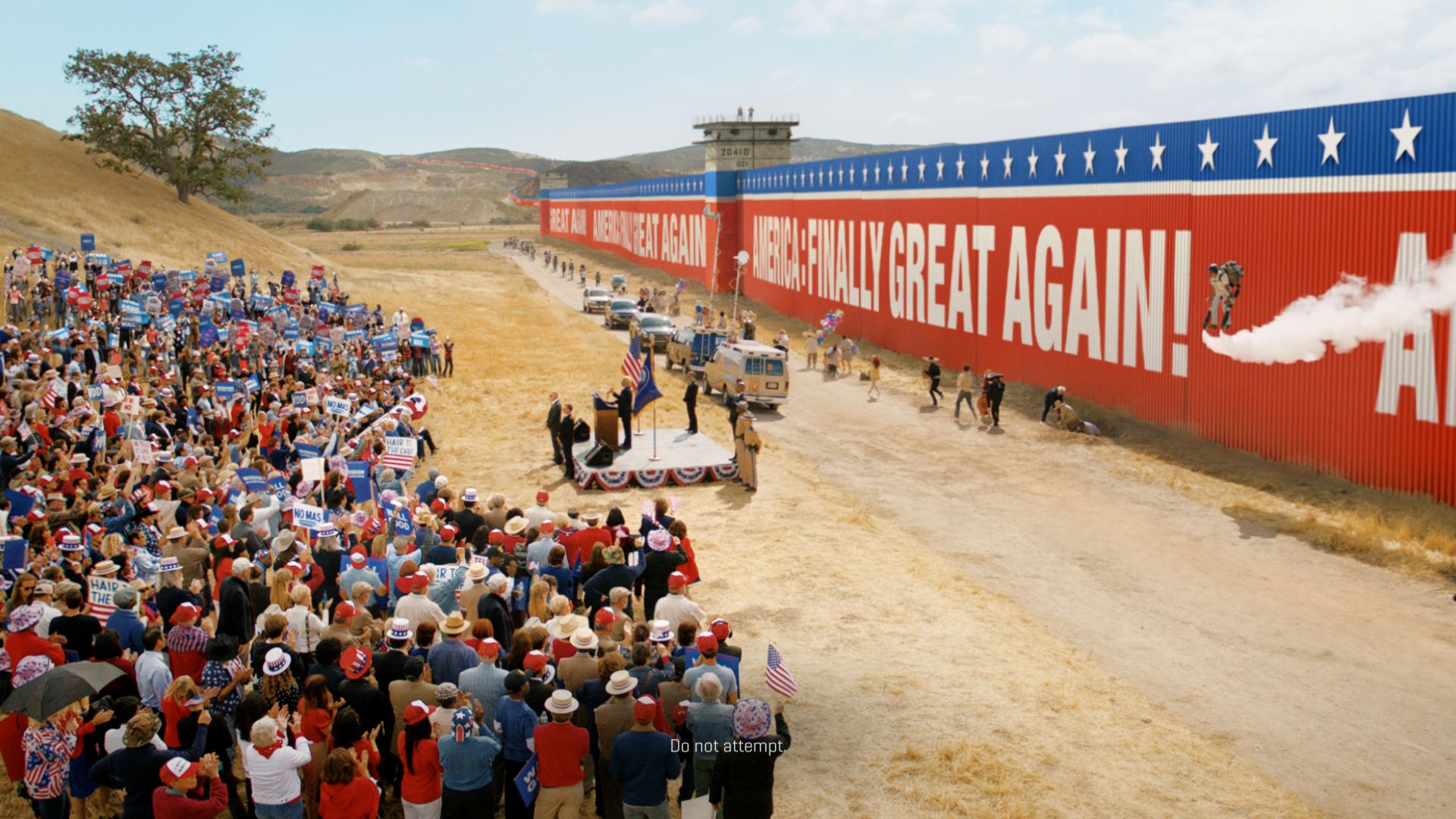 California-based 360-degree camera startup, 360fly, released a satirical ad Thursday featuring a Donald Trump look-alike, a big wall, and what many saw as insensitive stereotypes of Mexican immigrants. The ad was accepted by DIRECTV, FOX News, local FOX LA, but was rejected by NBC, Viacom, ABC LA, LACBS, LAABC, and other media houses. According 360fly, END_OF_DOCUMENT_TOKEN_TO_BE_REPLACED