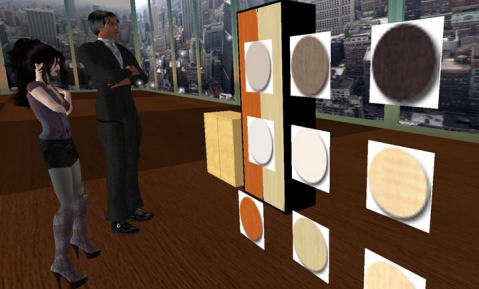 OpenSim’s ScienceSim grid is expanding its land grant program, with an offer of super-powered regions of up to a million primitive objects and 1,000 simultaneous avatars per region. ScienSim and Intel have long been pushing the boundaries of what is possible with OpenSim, with experimental regions holding more than 200,000 END_OF_DOCUMENT_TOKEN_TO_BE_REPLACED 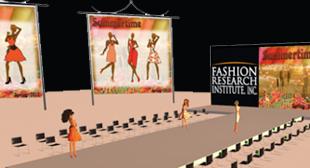 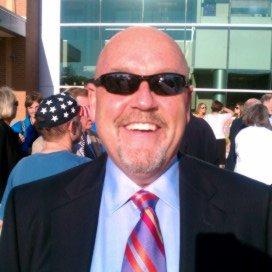 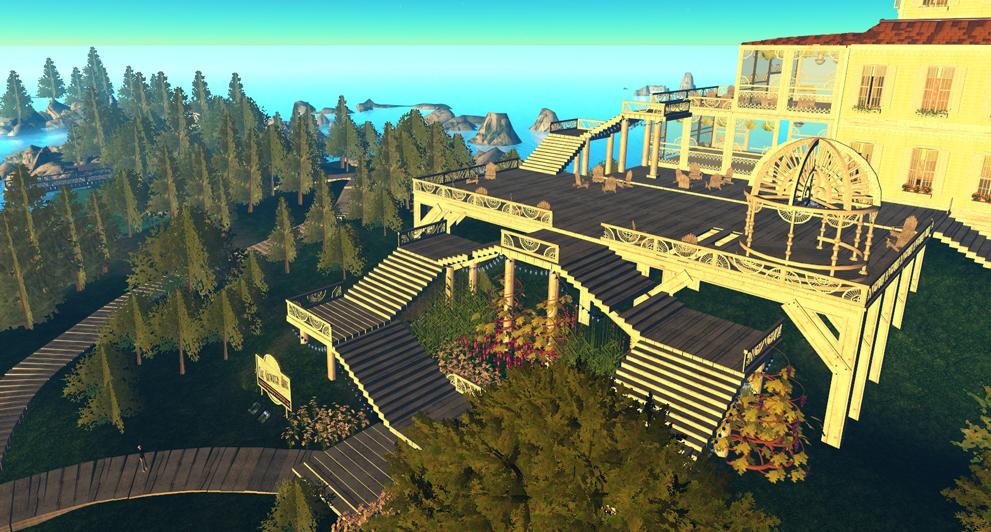 The New York-based Fashion Research Institute, Inc. is giving away five copies of its ground-breaking butterfly exhibit to researchers or educators. The exhibit, available in the form of an OpenSim archive file (an OAR) includes a copy of the entire Shengri La Chamomile region from Intel’s ScienceSim grid, with over END_OF_DOCUMENT_TOKEN_TO_BE_REPLACED 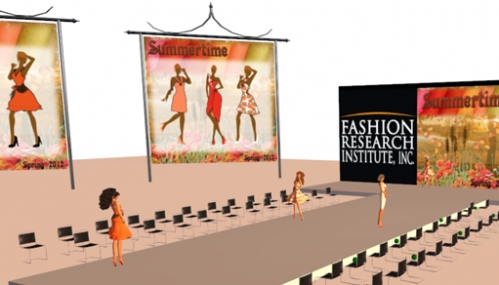 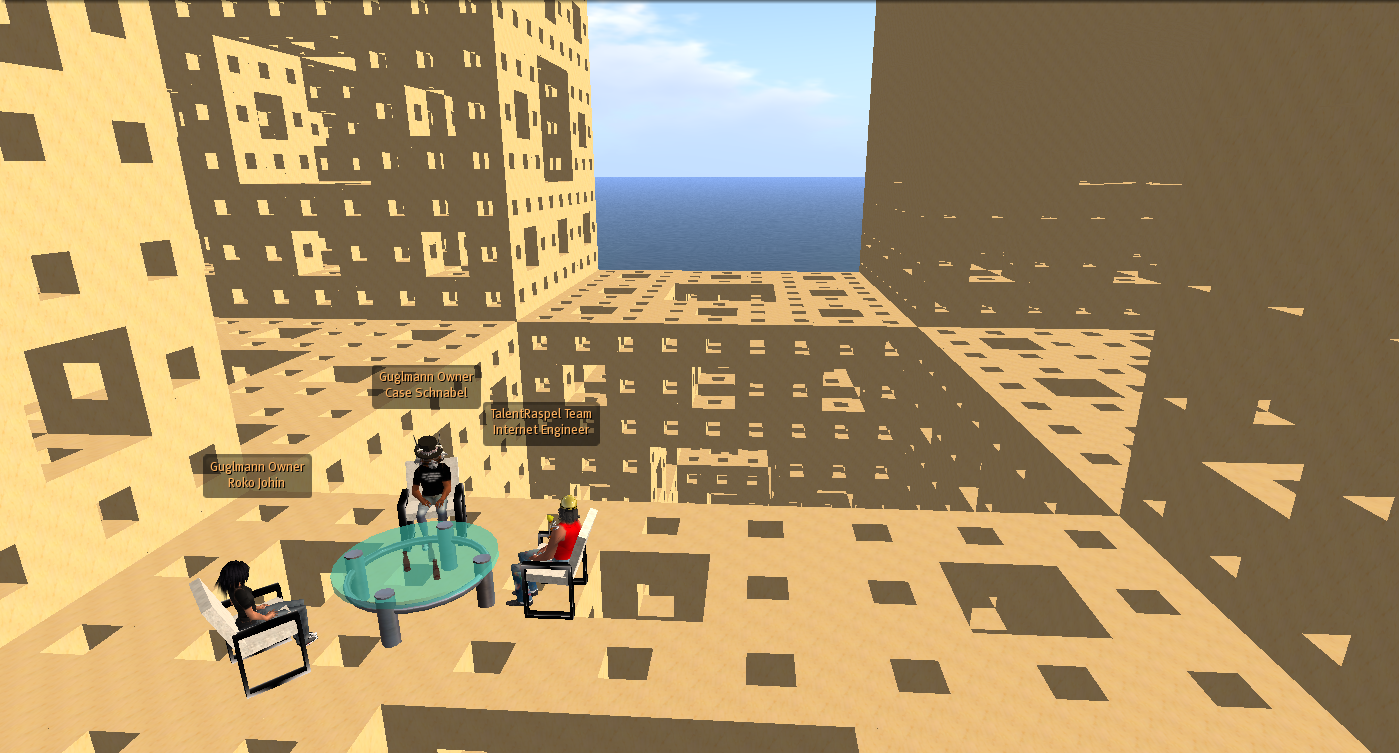 Germany’s Talentraspel virtual worlds Ltd.Â  announced they reached a record number of prims this week, with half a million separate objects in a single OpenSim region. According to the company, the objects were mathematically-generatedÂ  “Menger sponges,” or fractal shapes. And the region wasn’t killed by the load, said company director END_OF_DOCUMENT_TOKEN_TO_BE_REPLACED

Intel CTO Justin Rattner introduced OpenSim superstars Shenlei Winkler and Crista Lopes to the world yesterday at the at the SC09 supercomputing conference in Portland, Ore. According to Rattner, super computers can make three dimensional worlds richer and more immersive, creating a potential new driver for supercomputing sales in the END_OF_DOCUMENT_TOKEN_TO_BE_REPLACED